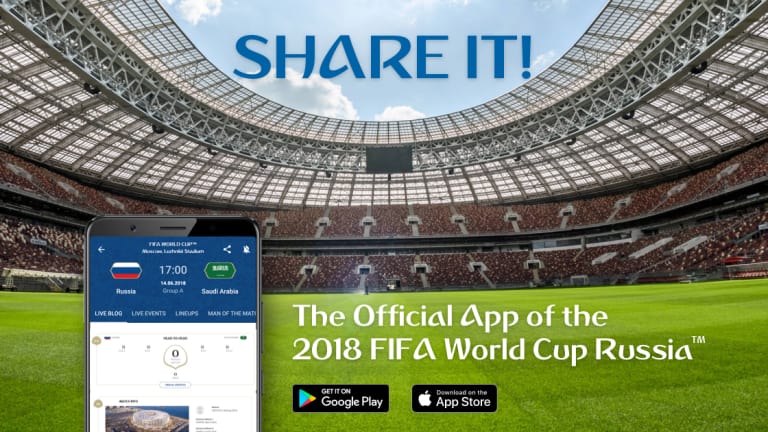 With a few days left to the kick-off of the world’s biggest football tournament that will run from June 14 to July 15, 2018, SautiTech looks at five apps that will help you keep in touch with all the action as it unveils during the season.

This is the official World Cup app from the Federation of International Football Association (FIFA) which organizes the powerful tourney. With the FIFA app, one can select their favorite teams to follow during the tournament, keep up to date with latest news from credible sources, exclusive video clips and the entire tournament’s schedule giving the time and venue for the games.

During the tournament, users will also be able to get live updates and stats on each game, vote for the man-of-the-match and video highlights covering key moments of a game.

According to FIFA, the app hit its record of 800,000 launches in a single day on Sunday. The app is however completely online as one would require an internet connection to use it.

The app is available to both android and iOS users.

The WC 2018 Schedule by Mobibom

This app will provide you with a complete offline schedule of this world cup. Unlike the FIFA app, you will not need an internet connection to use this app. 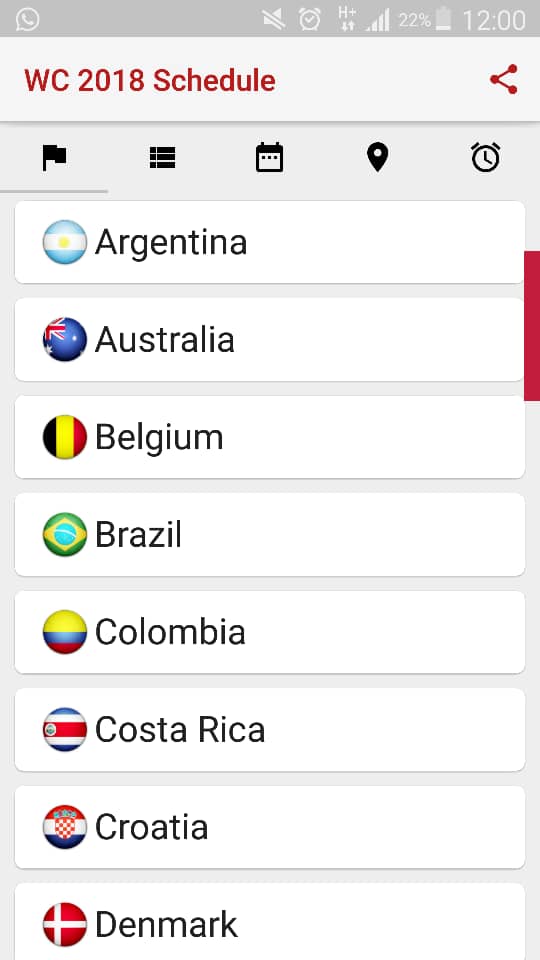 The WC 2018 Schedule provides all fixtures filtered according to country, group, game’s location/stadium, showing games for each day from the first to the last day.

The timetable for games given in this app is adjusted according to one’s time zone.

The FIFA World Cup Fantasy App will enable you to join the rest of the world that will take part in the fantasy competition that is sponsored by McDonald’s. 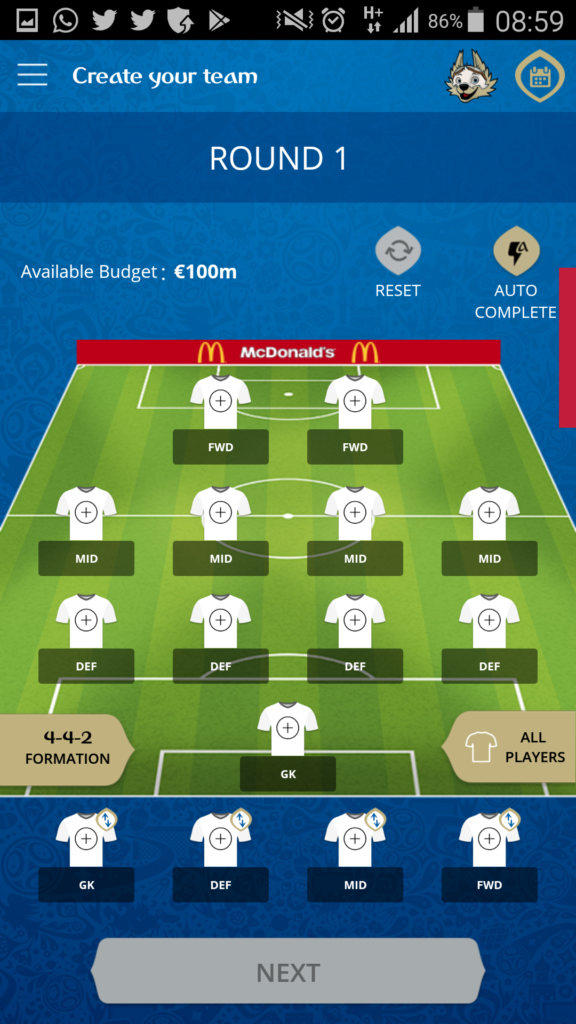 From this app you can make purchases on players under a budget of (€100), build your 15-man world cup squad, accumulate points from performing players, carry out transfers at each of the seven rounds, join private leagues and head-head competitions with your friends just like in the Premier League fantasy.

The app is available to both android and iOS users.

The One football app also brings to you updates from the World Cup 2018. It also filters the news and updates according to one’s chosen favorite country. Unlike the official FIFA app, One Football gathers all videos from various social media platforms of other football media houses.

The app will also launch the One Football TV on the first day of World Cup to keep one updated on the tournament’s events. 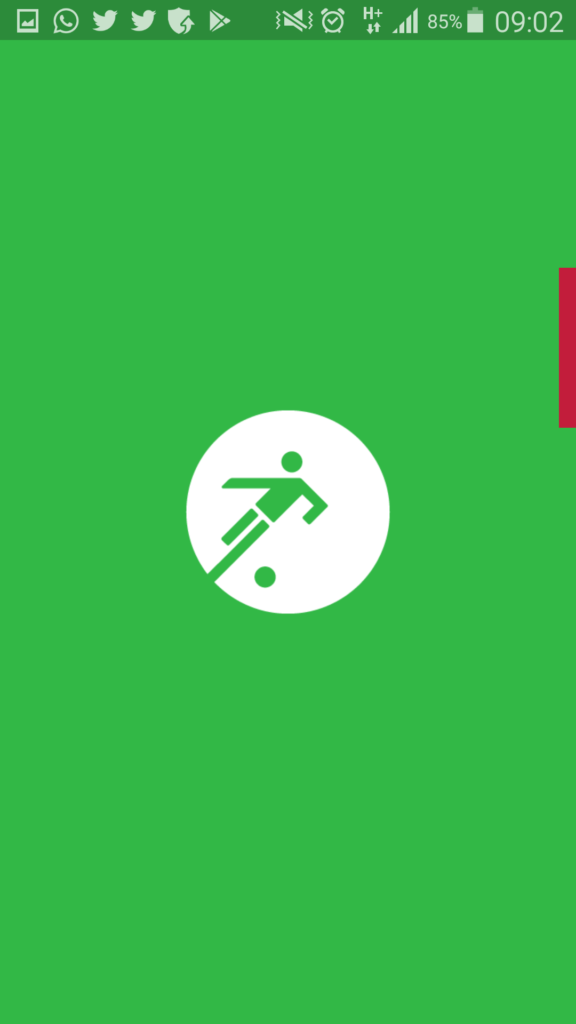 Screenshot of One Football App

In addition to the above, the One Football app will also keep one updated with events from their football clubs during the World Cup season especially transfer rumors and updates.

The app is available for download for both Android and iOS users.

When it comes to live-streaming the games, those subscribed to DSTV can use the DSTV Now app which gives you an opportunity to watch live games from your mobile devices from anywhere as long as you have an internet connection. 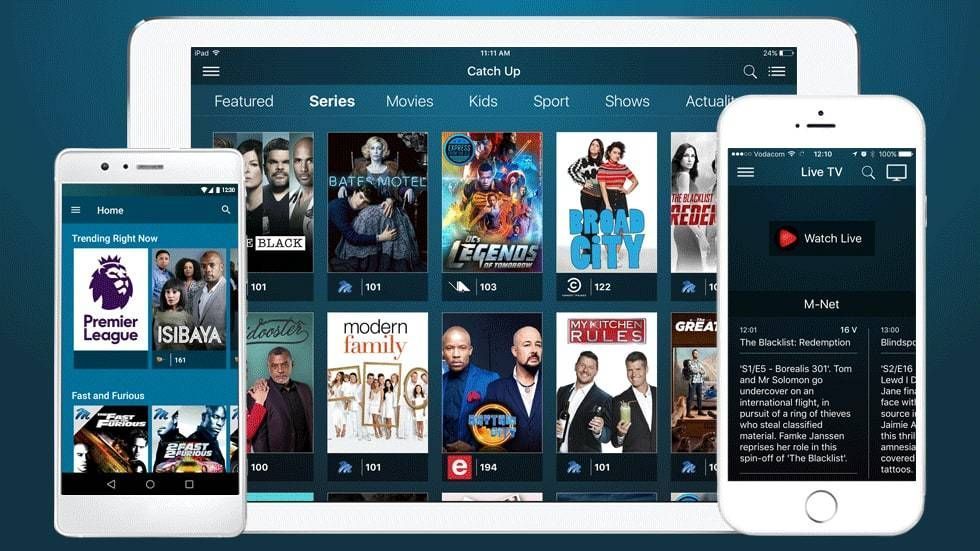 Some of the DStv Now app features

You can also catch up on a selection of sports highlights, download up to 25 videos, 8-day TV guide with options of setting reminder on which games you are to watch. You can also set a recording for games on your DSTV Explora through your mobile device using this app.

For StarTimes subscribers, the StarTimes app will provide live-streaming services for you with a 9-day TV Guide together with reminders. The StarTimes app offers you affordable prices for one to live-stream the world cup games from Shs1000 to Shs5000. 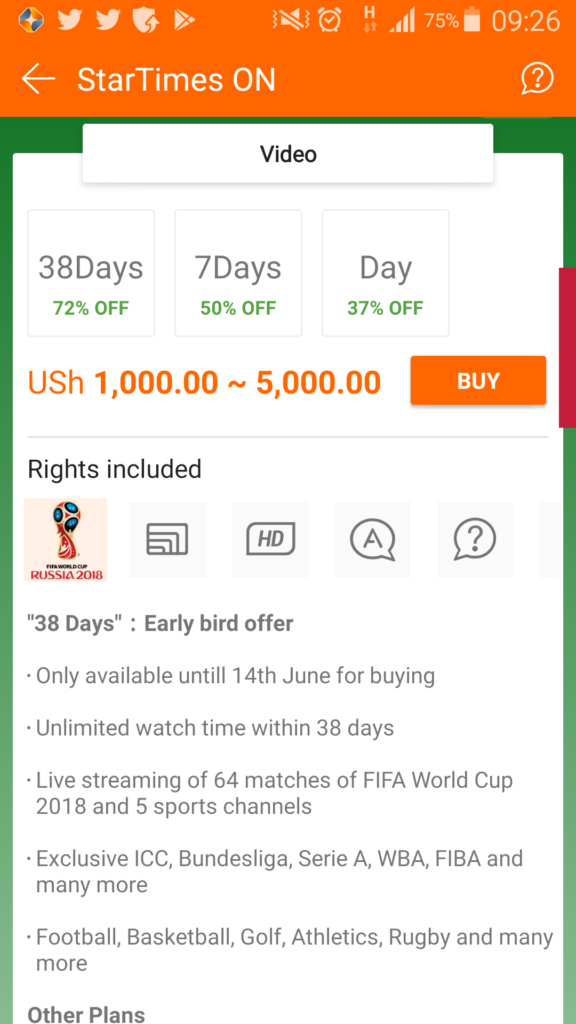