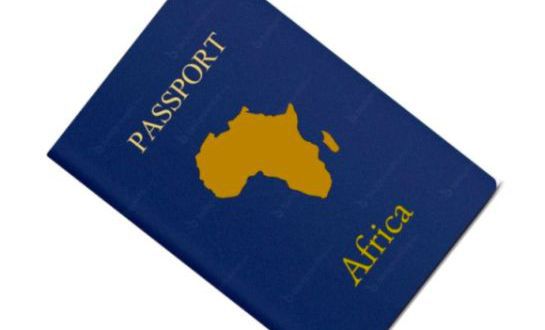 The African Union has revealed plans of fast-tracking the creation of one passport for all Africans.

According to the head of the African Union, Moussa Faki Mahamat, the design and production plan of the passport will be presented at the 32nd African Union summit in February.

The single passport is part of the continent’s efforts aimed at  easing the free movement of people, spurring economic growth, promoting intra-African trade, and eventually creating a “continent with seamless borders.”`

The single passport idea was launched in 2016 and has since been a preserve of the presidents.

The development is intended to operationalize the integration of the 55 member states in all social, political and economic spheres.

Skeptics point out the move will not be easy, with many African states already opposed to immigrants and refugees, and some have been tightening  their visa rules.

Must read: First batch of 24,000 e-passports ready for issuance

Faki, however, stated the AU will push for more integration saying “the persisting obstacles to our citizens’ movement within their own continent are simply unacceptable.”

The announcement comes in the heels of the AU’s launch of a single air market initiative to improve connectivity and a free trade agreement to establish a common market for goods and services.

If the heads of state assembly adopt the measures in February, it will pave the way for of the issuance of the African passport in accordance with the respective nation.