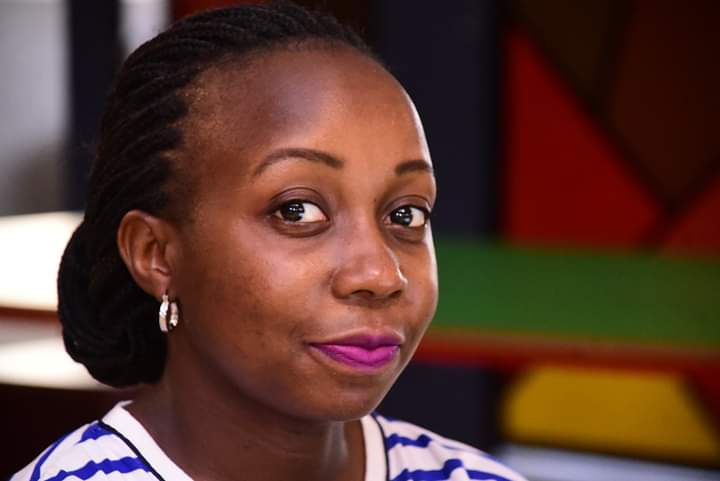 It’s been a while since we published a Briefing. We welcome you to the third week of July and your first Briefing this week.

Allen Ssempa is now an employee of Equity Bank after being named a senior marketing officer in charge of Communications at the financial institution.

At the time of scoring this huge offer, she was a programs manager at the Uganda Advertising Association.

A holder of a Bachelor’s degree in Mass Communication from Makerere University, Allen Ssempa has also worked with Brand Vision DDB.

SafeBoda is looking for someone to lead its business in Kenya. Check out the LinkedIn post below.

Andela President and co-founder Christina Sass resigned from her position as President, a position she had occupied for 5 years and a half.

A new report by The New York Times has exposed how Uber is using behavioral and social science to concoct algorithms that make their drivers work longer than they would want to.

According to the report, since the gig economy facilitated by ride-hailing firms doesn’t give them direct power to decide how long drivers should work, the tech firms are now relying on algorithms to play to their (drivers’) psychological needs.

Though some algorithms are unique to only Uber, there is one called forward dispatch, which dispatches a new ride to a driver before the current one ends. It’s also used by Bolt and Lyft.

Forward dispatch shortens waiting times for passengers, who may no longer have to wait for a driver 10 minutes away when a second driver is dropping off a passenger two minutes away, the report says.

Read it in full here

Ugandans are still boycotting the OTT tax. According to the taxman, the government wanted to collect Shs284 billion from the OTT tax, but it only got Shs49.5bn.

This comes after a recent report by UCC showed that Ugandans had shunned paying the tax for VPNs.

However, the Mobile Money tax collections were higher than anticipated. The target was Shs115 billion and 157.23bn was received.