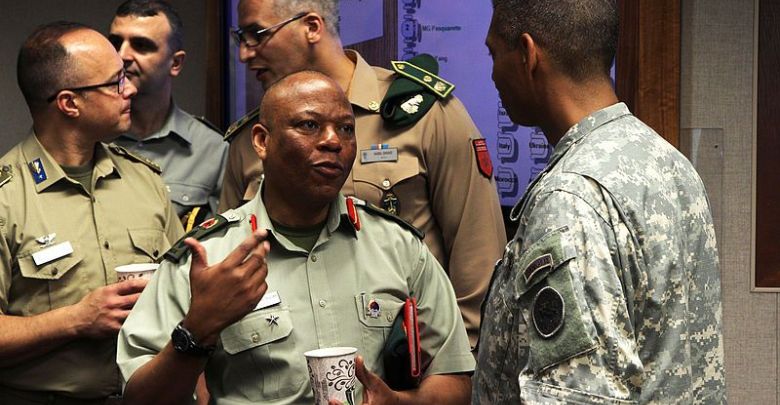 In May, the Directorate of Citizenship and Immigration Control (DCIC) announced that it had received new Leadership.

In case you don’t know, DCIC is a directorate under the Ministry of Internal Affairs that issues crucial travel documents like passports, visas, work permits, and so on.

The statement shows that Maj. Gen. Apollo Gowa Kasiita is now the director of the Directorate of Citizenship and Immigration Control.

At the time of being picked for this position, Maj. Gen. Gowa had been serving as the Military Attache at the Ugandan Embassy in Washington.

Before going to Washington, he was the head of Chieftaincy Integrated Military Resource Management Information Systems (CIRMIS).

As for Brig. Namanya, he was from completing a senior command course.

He had previously served as an administrator at UPDF Luwero Industries. He also worked with the Presidential Protection Unit, now called Special Forces Command, or SFC.

Col. Kambere was picked from the directorate of Intelligence Collection.

The appointments came after a probe by the Chieftaincy of Military Intelligence (CMI) discovered that DCIC operations were being hindered by corruption and impunity.