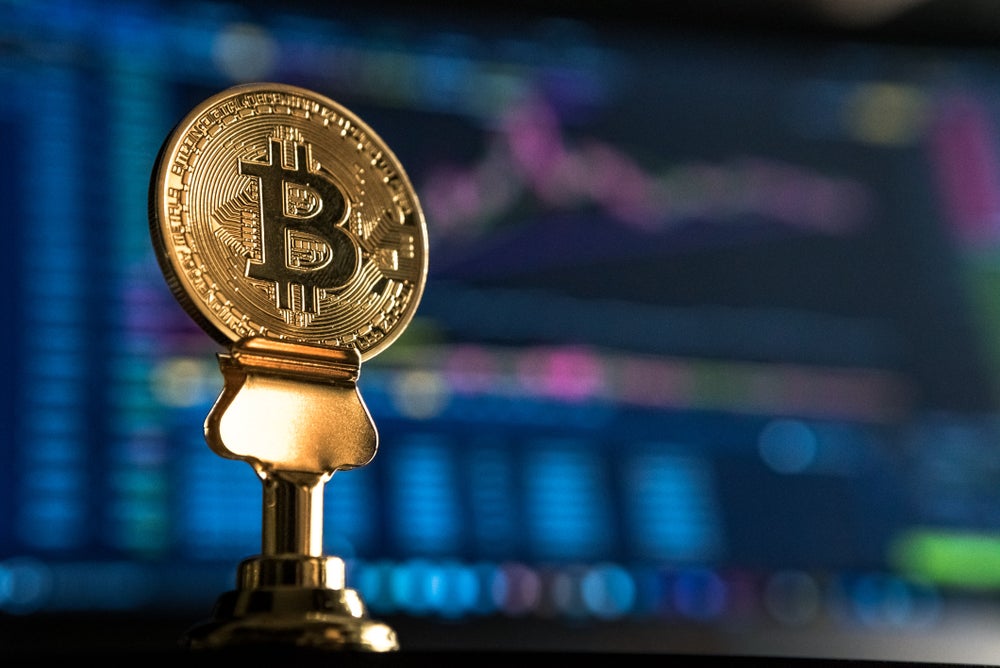 They also suggest that bitcoin’s limited supply of 21 million makes it a good hedge against inflation. Some investors think the value of traditional currencies will fall as governments and central banks unleash massive stimulus packages to support economies hit by COVID-19.

As a growing number of institutional investors enter the bitcoin market, led by PayPal and GrayScale, it is becoming more apparent that bitcoin’s value as a hedge against macro-economics grows by the day. The digital currency began the year below $1,000 and its gains have accelerated as investor interest grows.

The market capitalization of bitcoin also hit its all-time high this week at about $329 billion, according to data provided by crypto analytic firm CryptoQuant.

It is worth noting that some of the reasons for the sharp rise include the:

Just a couple of weeks back, a leaked technical analysis prepared for its clients pointed to the Bitcoin price hitting $318,000 in December 2021. This was revealed by a Twitter user Alex, who leaked the document created by Thomas Fitzpatrick, an executive at Citibank. The analysis does suggest that Bitcoin “price is likely to continue to go up, and a lot.”