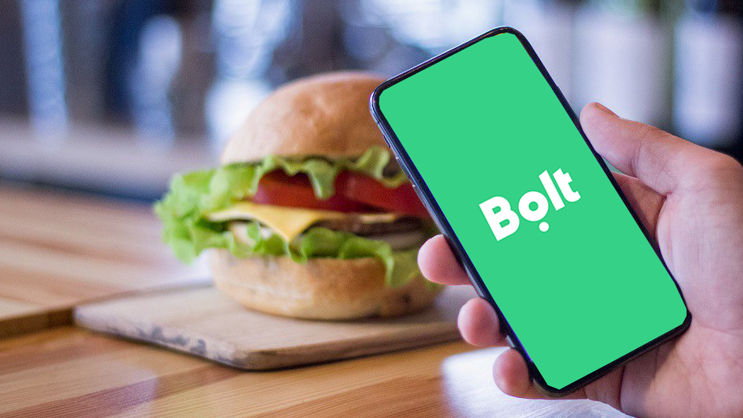 Ride-hailing firm Bolt has announced plans to launch a food delivery service, a few weeks after rebranding from Taxify.

According to Markus Villig, the CEO Bolt, the company rebrand is aimed at bringing the brand identity in line with the company’s broader vision of transportation.

Bolt’s services already include ride-hailing, with cars and motorbikes, as well as scooter sharing.

“Now we want to bring this approach to food delivery. Combined with our technology, efficient operations and thousands of drivers in South Africa, we plan to build the best food delivery service for the people who already use our services daily,” Villig is quoted as saying by South Africa’s Times Live.

Times Live reports that South Africa will be one of only three countries to first enjoy the service worldwide when launched.

The other two countries where the service would be initially offered are in Europe, Estonia and Finland.

According to Business Insider, the company has not said how quickly it plans to launch the food service, but four days ago, it posted a job ad for a food operations manager in Cape Town.

Must read: With Move app, Volkswagen to revolutionise ride-sharing in Rwanda

The position is for a “hustler”, the company said, whose job will include “Analyse courier, restaurant, and customer metrics”.

The company operates in more South African cities than any other competing ride-hailing platform.

This gives it an advantage to reach more clients and edge other food delivery services including major competitor, UberEats and Naspers-owned Mr. D Food.

Taxify recently changed its name to Bolt, after five years in operation. The company has also expanded its reach in South Africa, with its services now available in East London and Polokwane.