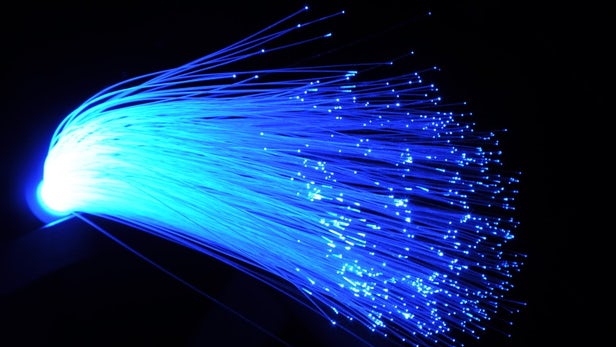 President Yoweri Museveni will this coming Saturday grace the roll-out of phase four of the National Backbone infrastructure project (NBI). According to a Thursday statement released by the National Information Technology Authority (NITA-U), the event will be held at St. Charles Secondary School in Koboko District.

Under phase four, the NBI will extend to the districts of Pakwach, Nebbi, Arua, Yumbe, Koboko, Adjumani, Katakwi and the border points of Oraba, Vurra, and Mpondwe.

Speaking on the development, James Saaka, NITA-U executive director said by boosting internet connectivity in the West Nile Region with the NBI, it will lead to the increased access of digital services due to reduced Internet costs.

“Phase four will bring public services closer to the Citizens in those areas with 100 Government offices in the areas of West Nile & Karamoja are to be connected. These include but not limited to Local Governments, hospitals, schools, universities, among others that are within a 1km radius from the Missing Links cable route or Point of Presence.  These are additional connections will lower internet costs from 70 USD to 50 USD per Mbps per month,” Saaka said, according to the statement.

Must read: 4 reasons why a Wi-Fi router slows down over time

The overall objective of this project is to; create a secure high-speed network that connects all Government MDAs, District Local Governments (DLGs), municipal councils, hospital, and schools; lower the cost of communication across Government and spur the development of online Government services.

To date, NITA-U has extended connectivity to 414 Government MDA sites which include hospitals, public universities among others.