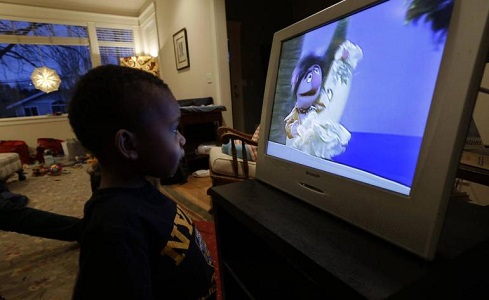 The Access to Satellite TV for 10,000 African Villages is a China-Africa cooperation project that seeks to reduce the information divide by offering digital TV in rural areas.

The project was implemented by StarTimes under the supervision of the Chinese Embassy in Kampala and ICT Ministry.

Speaking at the handover ceremony in Kampala on Friday, Mr. Andy Wang, the StarTimes chief executive officer, said the project has installed viewing gadgets mainly in public viewing centers such as schools, health centers and community centers with the view of helping people have unrestricted access to information.

Ms. Zheng Xiu Fen, the Chinese Embassy economic counsellor, who represented the Chinese ambas-sador, said Uganda had had more than 56 years of trade relations, which has seen a lot of projects brought to life.

“[This is] the third biggest project in Uganda after the agriculture and emergence of food.  China aid is meant to improve standards of living of Ugandans,” she said.

Speaker of Parliament Rebecca Kadaga, who was the chief guest, said the project is important given that it gives Ugandans access to information.

“Villagers will be able to access information on agricultural markets. It will also help the government to improve education standards, she said.

Mr. Charles Lwanga, who represented the ICT Ministry, asked China to extend the programme other areas that are yet to be covered because it was a good way through which development can be mobilized.