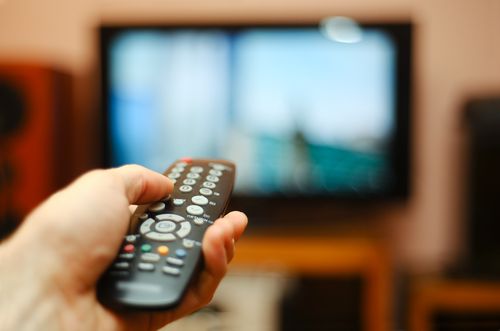 Uganda Communications Commission (UCC), a government agency that regulates the communications industry on Friday released a report about current statistics of the market, including those of Pay TV services.

According to the report, there are 33 operational TV stations in Uganda, a figure that has been constant since the last quarter of 2017.

The report also shows that there are eight (8) pay TV service providers in the country and the figure has also been stagnated for the same aforementioned period.

On a good note, the number of active pay TV subscriptions grew from 1.5 million in the second quarter of 2018 to 2.2 million in the third quarter, according to the report.

Of the 8 Pay TV service providers, one (Kampala SITI Cable) relays information by cable, two (StarSat and StarTimes) use Terrestrial mode of broadcasting and the rest use satellite to broadcast content.

In terms of coverage, five operate countrywide; the others operate at a regional level, for instance, Kampala SITI Cable covers only Kampala and Jinja; GOtv is in Kampala, Jinja, Iganga, Mbale, Lira, Gulu, Arua, Kasese, Mbarara, Masaka and Wakiso.

Must read: Meet PikiMe, the latest ride-hailing app in Kampala

Generally, “there is a slow growth trend in Pay TV subscriptions,” according to the UCC report.

There is slow growth trend in Pay TV subscriptions. However, for the Qtr under review, the number of Pay TV subscribers grew from 1,469,129 to 2,165,293 reflecting a 47% growth in the subscription probably due to world cup events and Star Times Uganda Premier league pic.twitter.com/4z2xlw84RQ

However, for the quarter under review, the number of Pay TV subscribers grew from 1,469,129 to 2,165,293 reflecting a 47% growth in the subscription probably due to world cup events and Star Times Uganda Premier league, says the report.

Uganda has the most expensive internet in East Africa – Report