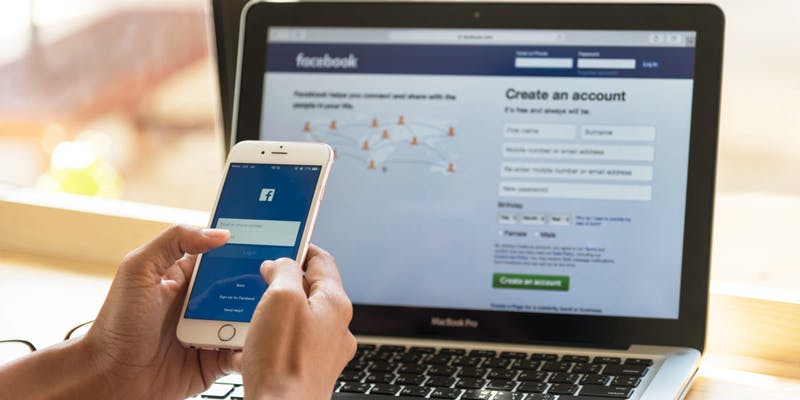 These ones just post that content that says “God is going to bless you by Monday, type amen”.

Most of these members post these just to get likes because they know many people are longing for a miracle.

These ones join Groups just to flirt.

They prey on comments of sexy or good looking members and slide in their DM.

Some of them are married or in relationships but still looking for sex chats.

When they get busted, things get ugly.

These ones join Groups to con them with fake stories of charity or ministries.

They get caught and it doesn’t end well.

These ones wake up every day just to cause trouble through insults, mockery and they deliberately pick on the Group Admins and Moderators.

They threaten they be ejected from the Group but they really love the Group.

Eventually, they get blocked by the Admin or they grow up and get bored of causing trouble.

These ones comment nothing else but “AMEN” even on posts that don’t need an Amen.

These ones love juicy stories in the Group.

They gather juicy posts and take screenshots to gossip with other Group members in the Group.

They often get into unnecessary drama.

These ones demand or even start Whats App Groups mostly because of their hidden agendas, either to get people’s phone numbers or to be in control.

The Admins wonder what do you want to do on WhatsApp that you can’t do on Facebook?

These ones love to argue.

Even when they know they are wrong they keep arguing and love it when others gang against them.

They love it when they get under other member’s skin.

Eventually, they get tired or get ignored.

These ones got added by their Facebook friends into Groups and suddenly find themselves seeing posts.

If they like the Group they stay, if they don’t, they leave.

See: 2 ways you can know your WhatsApp has been hacked

These ones look for members who look wealthy or are out of the country and ask for money.

Eventually, they get busted and blacklisted.

Sometimes they copy paste posts from other people’s walls and other Groups and edit the credits so that the posts appear like they are the original authors.

Others write #Stolen or #Borrowed.

If it is a Group that doesn’t tolerate this, they get immediately blocked.

See: 2 ways to detect your WhatsApp is being accessed from another device

These ones only use the Group numbers to advertise even when the Group is not for advertising.

They can even sell sanitary pads in a men’s Group.

Their posts often don’t get approved.

They too outgrow this as they realize there is more to life than likes.

These ones constantly come off angry and bitter on comments and you feel sorry for them as you wonder what happened to them to be so mad all the time.

They often struggle in Groups and also in life because they have inner issues to deal with.

Most of the time their comments are full of wisdom, they add value to the Group.

They are often loved by many Group members and become mini-celebs.

These ones will be faithful to the vision of the Group.

They grow with the Group, support the Group and defend the Group.

Every Admin gets strength from such members.

WhatsApp rolls out group calling feature, here is how you can use it