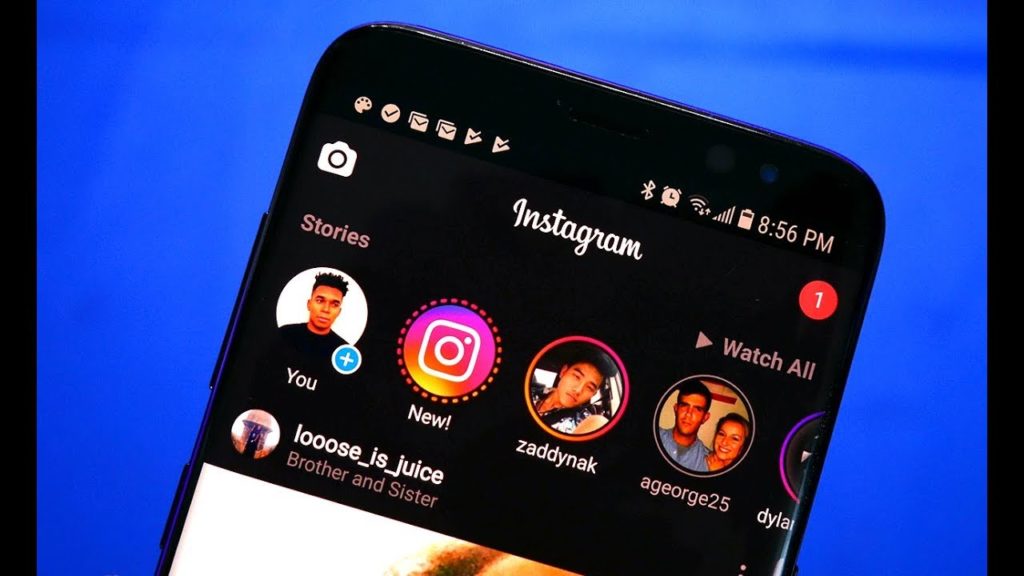 Fighting fake news on social media is a battle that’s been on since the start of the just ended decade. Yet, as more apps and platforms crop up to the scene, the problem grows bigger – especially on Twitter, and the Facebook family that also includes Instagram and WhatsApp.

In a bid to zero down on misinformation spread through photos and video, Instagram recently added a “False Information” warning to the platform. The alert has been built to run using a combination of user reporting and automation.

In this, any suspected content will be sent to independent fact-checkers for review and flagged as “false” if it turns out to be fake. Basically the content will be flagged as potentially fake by “a combination of feedback from our community and technology.”

And upon the third-party independent fact-checkers identifying the content as fake, the photo or video is removed from Explore and Hashtag pages to “reduce its distribution”. The photo is then clearly labeled “False Information” in an overlay that doesn’t even let you look at the photo or video yet.

Whoever tries to post that same photo will receive a warning that they are about to share false information. 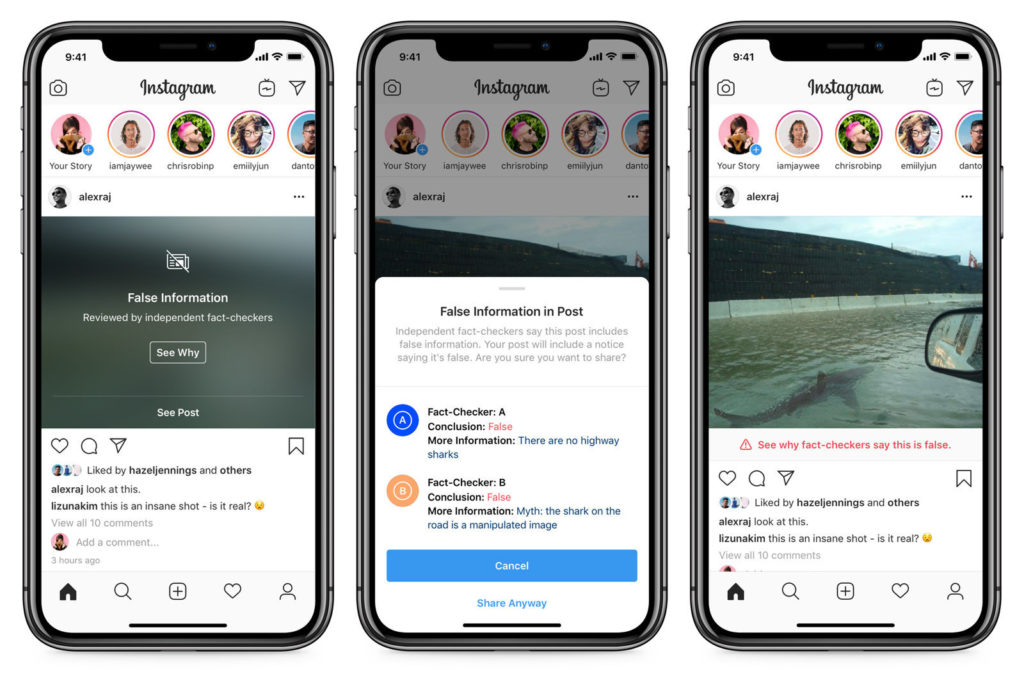 Facebook, mid last month, also rolled out a new feature on Instagram that notifies people when their captions on a photo or video may be considered offensive, and gives them a chance to pause and reconsider their words before posting.

When someone writes a caption for a feed post and the Instagram AI detects the caption as potentially offensive, they will receive a prompt informing them that their caption is similar to those reported for bullying. They will have the opportunity to edit their caption before it’s posted.