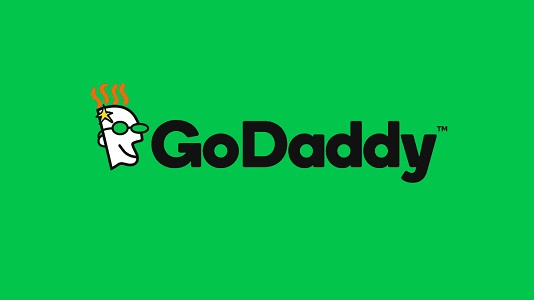 Global website hosting service provider GoDaddy has announced that it will launch its services in South Africa next month.

In a statement released on Tuesday, February 19, the company said that it will unveil its operations agenda at an event in Johannesburg on 13 March.

“GoDaddy is the place people come to name their idea, build a professional website, attract customers and manage their work,” the company said.

The company, which is listed on the New York Stock Exchange, provides website hosting and design, domain registrations, and other services.

Must read: Huawei to set up data centers in South Africa

Founded in 1997, it has over 18 million customers worldwide and employs more than 6,000 people.

In South Africa, GoDaddy will compete against established hosting companies like Hetzner and Afrihost.

According to Wikipedia, GoDaddy was founded in Baltimore, Maryland, by entrepreneur Bob Parsons. In April 2005, GoDaddy became the largest ICANN-accredited registrar on the Internet.

As of 2018, GoDaddy was the world’s largest web host by market share.