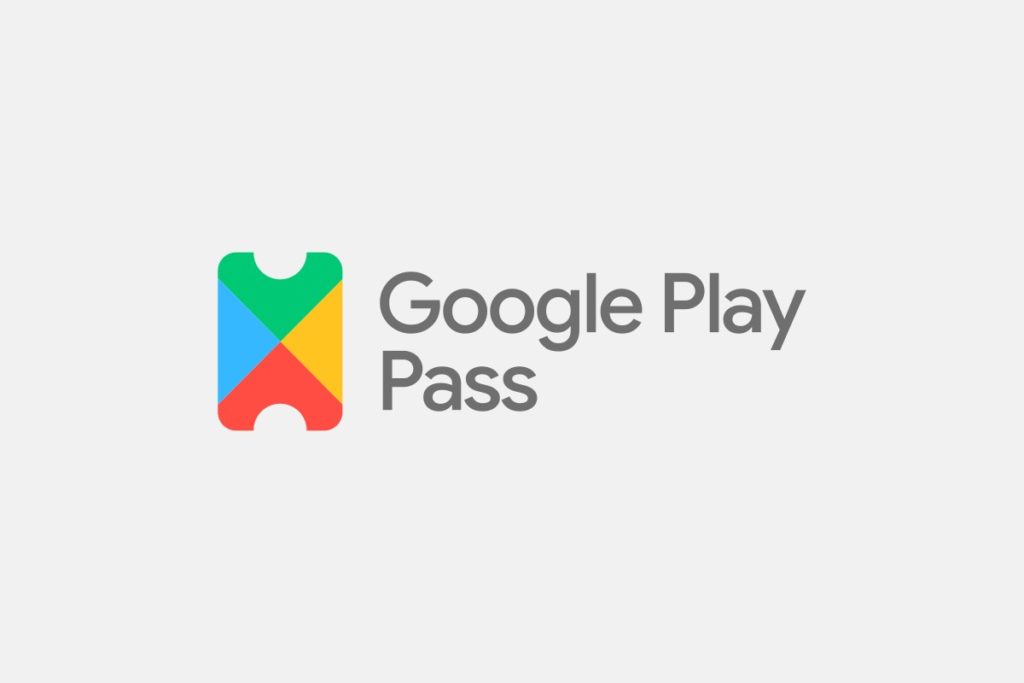 Google Play Pass is a monthly subscription service that allows you exclusive access to a variety of games and other apps on the Play Store. The service costs $4.99 for you to get any of more than 350 apps and games.

For a while, it has only been available in a handful of countries, but Google announced that 24 new countries are getting Play Pass. These markets are all in Europe though, so don’t hold your breath if you’re in Africa, Asia, the Middle East, or Central and South America.

The new countries join Australia, Canada, France, Germany, Ireland, Italy, New Zealand, Spain, the UK, and the US. We’ll update this article if and when Google brings Play Pass to more markets.

The new service does away with ads, in-app purchases and any paywalls that you would find with the normal apps on the Store. For starters, there is a promotion that lets people pay $1.99 per month for the first year that includes a free trial for up to 10 days. Additionally, you will be able to share your Play Pass subscription with up to five family members.

How to use Google Play Pass

When you open your Google Play app, you should be able to see a new tab with a ticket logo in it. Once your app is up to date, tapping the menu at the top left, and looking for Play Pass is as good as done for you.

The page specifically includes featured apps and any available recommendations for the service. Google plans to share subscription revenue with app developers, but did not detail exactly how the money would be split.

Google Play Pass is more like the search engine’s answer to Apple’s Arcade service which launched a little earlier and also costs the same – $4.99. The key difference between the two is that while Google focuses on various apps in its service, Apple’s is strictly on games and has about 100 already available.