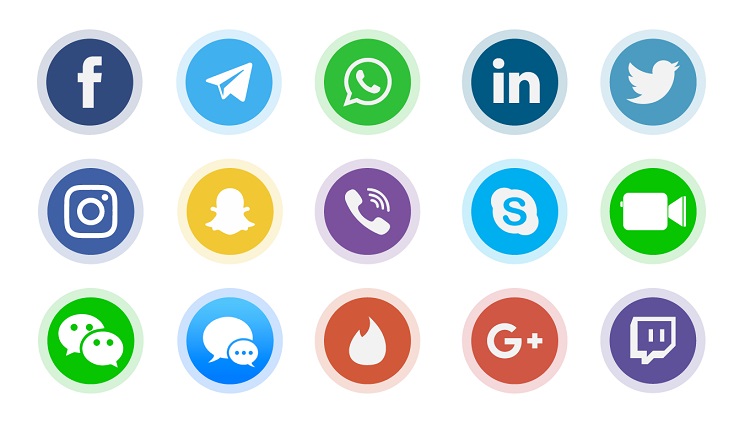 In what appears like the latest move to succumb to demands of Ugandans, the government has revealed that it is addressing concerns raised over the social media tax.

Speaking to a local radio station in Kampala on Monday morning, Mr. Vincent Bagiire, the permanent secretary to the ministry of ICT and National Guidance revealed that they are now engaged in discussions with the Ministry of Finance and the Uganda Communications Commission (UCC) with a view of having the tax payable for 24 hours.

The development follows public uproar and concerns raised by activists over the expiry of the tax at midnight regardless of the time one pays.

The government on July 1 directed telecoms to block social media access, requiring users to pay Shs200 in tax to access such platforms.

Must read: An SMS car-tracking app inspired by Cameroon’s internet shutdown is set to spread across Africa

The method of implementation has since July 1 resulted in an uproar, proving that the tax was really unpopular with many mobile phone users, who say it is unfair and stifles free speech.

The fight to resist the social media tax took a legal twist on July 2 when concerned citizens approached the courts, claiming that the tax violates Uganda’s constitution.

Petitioners led by City Lawyer Silver Kayondo argued that the tax contravenes the human rights of Ugandans as enshrined in “the specified provisions of the 1995 Constitution of the Republic of Uganda”.

The Court of Appeal has set September 3, 2018, as the date for hearing the petitions that are challenging the social media tax.

Meanwhile, Facebook, which is among the social media platforms that were affected by the new tax, says that it is going to channel its planned investment into Uganda elsewhere. According to Facebook, the new tax will hinder the company’s anticipations.

Facebook announced its first multimillion investment in Uganda in 2017. The social networking site planned to partner with Airtel Uganda and Bandwidth and Cloud Services to extend the 770km fibre backhaul network to northern Uganda.

But, according to The East African, Kojo Boakye, Africa public policy manager at Facebook has said they have informed the Uganda Communications Commission that they will be taking their investments elsewhere.

The report comes after the official recently revealed that Facebook was not making a lot of money from Uganda, slamming the government for rushing to tax the platforms instead of focusing on internet infrastructure development to attract more usage of the platforms.

The government says they are taxing social media sites for the very reason. According to David Bahati, Minister of State for Planning, the government needs over Ush200 billion ($536.3 million) to extend Internet access to rural areas.

Mr. Bahati argued that since the government had previously borrowed to invest in affordable Internet, it was time Ugandans contributed to this effort through the tax.