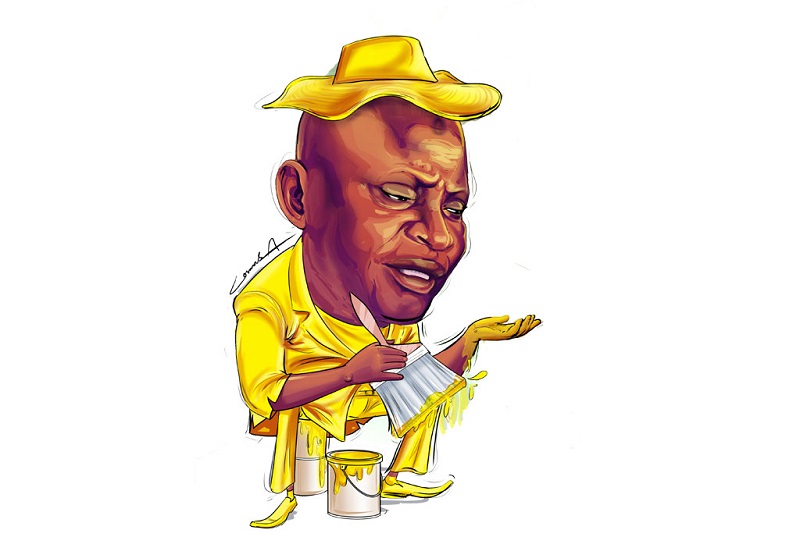 For Uganda’s leading opposition party Forum for Democratic Change (FDC) and sports club, Onduparaka FC, which is based in Arua where Abiriga comes from, they decided to use graphics to pass on their condolence messages as shown below.

Our heartfelt condolences go to the family,friends and entire fraternity of Arua Municipality for the death of our Municipality MP Hon.Ibrahim Abiriga.
May His Soul Rest in Eternal Peace #RIPAbiriga#WeAreOnduparaka pic.twitter.com/oySf0JAoNL

Abiriga will today Monday be laid to rest at his ancestral home in Rhino-camp in lower Madi, Arua.

Val Okecho, a spokesperson for telecommunications company MTN Uganda shared a photo that made many reflect on Abiriga’s famous yellow Peugeot.

Edward Nimusiima, who writes with the New Vision and is popular for his scintillating social media write-ups also condoled Abirga in a creative way.