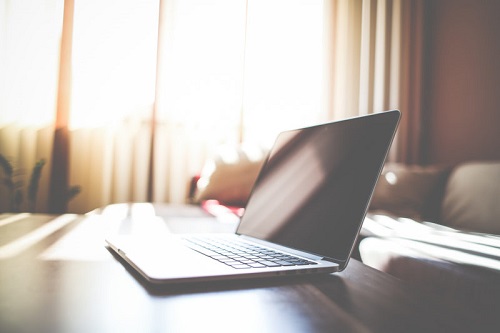 The new digital age has allowed more and more devices we use to be connected to the internet, carry cameras and audio recorders as a way of improving their performance. This, however, comes at a cost to privacy. Listed below are devices that could be spying on you in your own house;

Google recently admitted to using Android phones to track a user’s location information as a way to improve their services. Android phones always send data to Google over a data or Wi-Fi connection each time they come within range of a cell phone tower.

Aside from this, Google records and stores each time a user asks their virtual assistant a question. Your Google account stores a list of all requests you’ve made and archives them in your audio history, along with a text version of what you have said. The phones are programmed to always start recording whenever they hear the “OK Google” voice-control initiation. Your phone might start recording if it thinks you’ve asked it to do so, even when you don’t realize it’s happening.

Hackers constantly develop programs that might turn-on your laptop’s webcam and spy on you without your knowledge. Hackers have constantly gone ahead to blackmail their victims by threatening to publicize videos they recorded without their victim’s knowledge. Users need to be careful with the programs they download and run on their laptops.

WikiLeaks published a document in which it claimed the U.S. Central Intelligence Agency had designed a tool to record audio via the built-in microphone of some Samsung smart TVs. In April 21, 2017, the website went ahead and published a user guide of the hacking tool called the “Weeping Angel” which claimed the implant had been developed to exploit the Samsung F series smart TVs as a surveillance system.

While this shouldn’t make you feel paranoid about using your smart TV, all you need to know is that it is possible and it has happened before.

Some medical devices today have a capability of connecting to the internet as a means of improving monitoring and service delivery. However, this has made them more vulnerable to hackers who can access the devices over the internet from a mile away.

In 2017, 465,000 pacemakers had to be recalled after St. Jude Medical admitted to flaws and risks of hacking they had discovered in the cardiac devices.

Must read: How Ugandan startups could be failing themselves

While security cameras are meant to protect you the user, they might also serve as an entry point for hackers. While cameras are protected by passwords, hackers can develop programs that can easily guess and bypass your CCTV password. Such passwords should always be changed regularly for safety.

While only information recorded after hearing the initiation words is sent to servers. The devices might still be spying on you.

This shouldn’t scare you into hiding under a cave as a means of protecting your privacy. There’s always a way one can protect themselves from being monitored; webcams can always be covered and other powered devices can always be disconnected. But doing so might always render the devices useless to you the owner. Turning off your security cameras won’t only stop hackers but will also stop you from using them.

How African countries are applying blockchain to transform service delivery