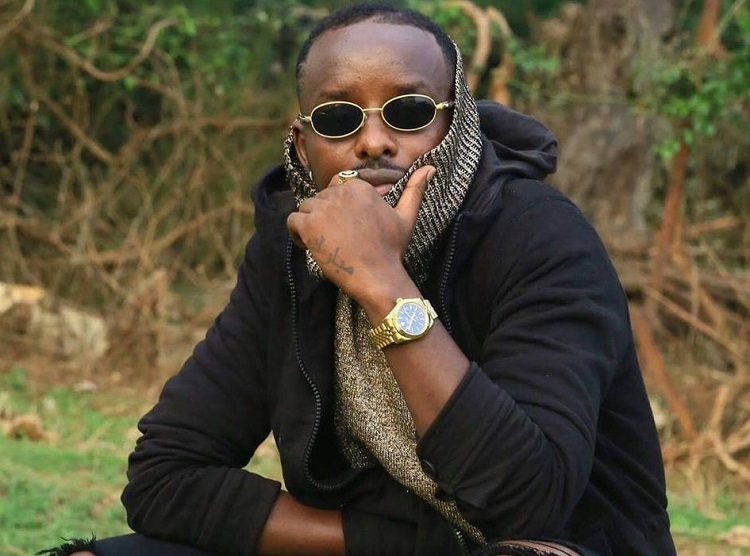 The crackdown by the microblogging site, Twitter, on fake accounts, spam, and trolls, which started in April of this year gained steam Thursday when international figures and top brands woke up to a loss of millions of followers.

Celebrated figures like the former US President Barrack Obama and songstresses Rihanna and Katy Perry lost more than 2 million followers, in a clean-up that Twitter is doing to build trust and fight other reputational-tarnishing behaviors on the social media platform.

In Uganda, the impact was not different. Though there are no accounts with a million followers in Uganda, if you calculate by percentages, the strip-off was really significant. For instance, the singer Ziza Bafana lost more than half of his followers while the musician Eddy Kenzo had his followers slashed from 108,511 to 73,739.

When the razor ripped through media houses’ accounts, NBS Television was the most ‘injured’, losing more than 12000 followers, while its competitor, NTV, lost over 5000.

Must read: After scratch cards ban, here is how you can buy airtime

The purge is still ongoing and Twitter says it hopes to reduce the accounts by more than 6 percent by the end of the campaign. So far, more than 70 million accounts have been suspended. The sweep-out is targeting accounts that have remained inactive for more than a month or indicate suspicious behavior like a sudden spike in the number of followers or churning out tweets round the clock.

With the rise in the so-called social media influencing, celebrities and other individuals with a strong following have bought followers to elevate their statuses on social media so that they can tap into the money companies are spending on social media advertising. The more numbers you have, the more you are paid.

But as more companies learn about these phony activities, they have blamed the social media platforms for not cracking the whip on such behaviors that are a hindrance to accountability and transparency.

Telecommunications companies were also not spared, with Airtel losing the highest number of followers, followed by MTN. Uganda Police is the only government agency that did not lose any followers, basing on those we were able to assess. Some of the companies and individuals could not be assessed by the tool we used.

The figures used in this article were retrieved on Saturday at 6 pm using an analytics tool called SocialBlade. The figures for Saturday are compared with those of Wednesday.