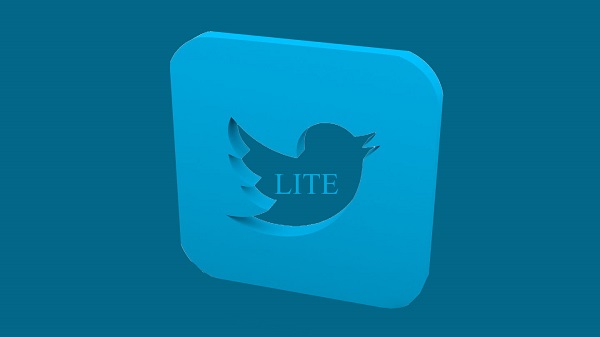 Millions of people around the world use Twitter each day. However, some are faced with barriers such as slow mobile networks, expensive data plans or lack of space on their devices. Last year, Twitter introduced Twitter Lite, a version that allows people to have a good Twitter experience no matter where they are.

In August this year, Twitter expanded the lite version to more African countries like Uganda and can be downloaded through the Google Play Store.

If you haven’t downloaded the app yet, here’s an infographic showing the key features to love about Twitter Lite. 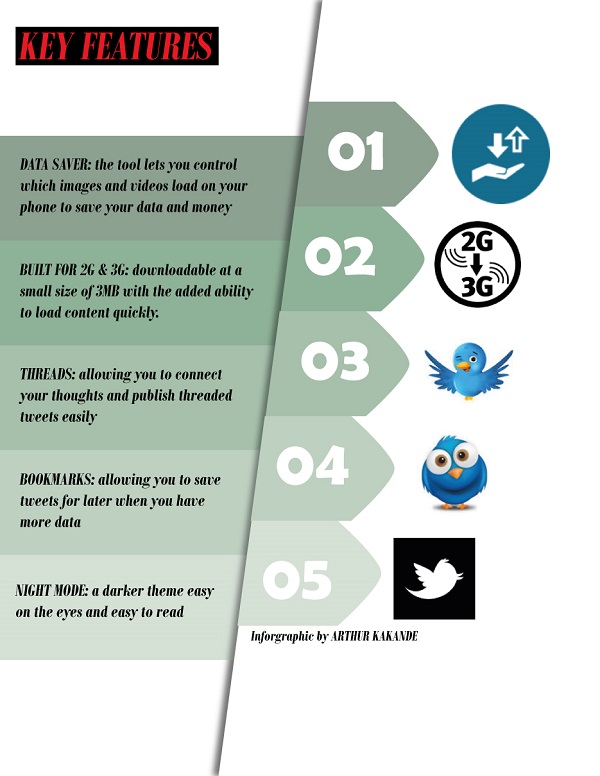