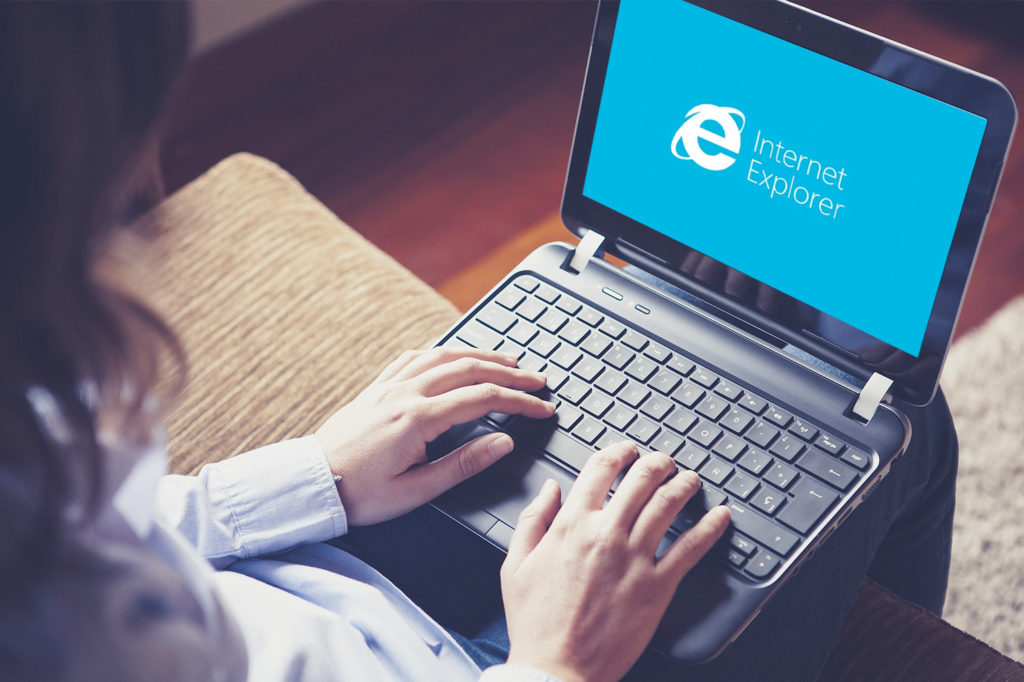 The old days that taught us the use of computers came with so many interesting innovations – including the Internet Explorer. So many years later, after a number of better technologies have been born, it is now a threat. Microsoft has already warned its users to stop using the platform and it has its strong reasons.

In a warning post, the company states that “a critical vulnerability in the browser allows malicious actors to hijack the computers of those running the outdated program.” This implies that if you are using the out of date version of the browser, your security is out of Microsoft’s hands.

And the only way to save your self is to stop using Internet Explorer with immediate effect.

In a web-based attack scenario, an attacker could host a specially crafted website that is designed to exploit the vulnerability through Internet Explorer and then convince a user to view the website, for example, by sending an email.

The security update addresses the vulnerability by modifying how the scripting engine handles objects in memory.

Microsoft says it has not identified any mitigation or workarounds for this vulnerability.

There are also other alternatives depending on your taste: such as Google Chrome, Mozilla Firefox, Opera, among others that you can try out for your experience.

Otherwise, Internet Explorer is a no go area.