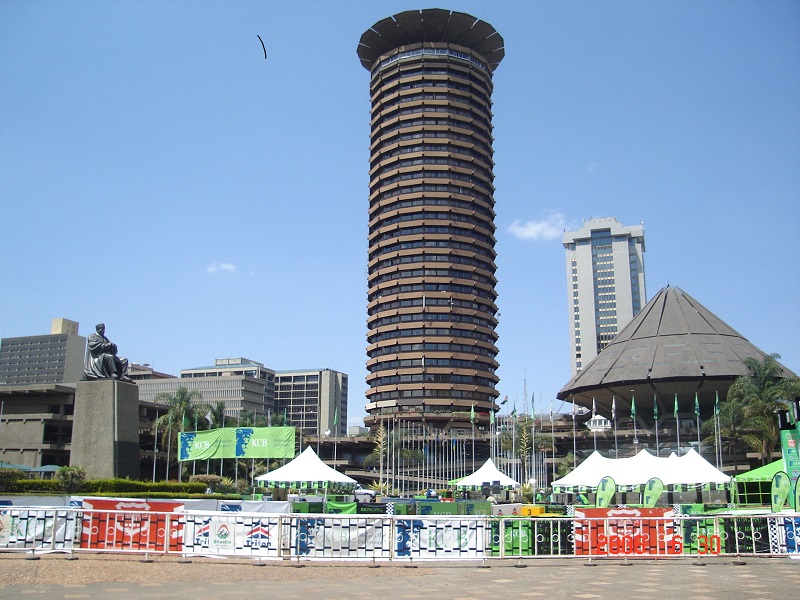 Kenya will this year host the first African Cyber Defense Summit in which officials are expected to discuss and come up with measures to respond to cybersecurity threats in the continent.

The conference will take place from July 9th – 10th, 2018 at the Kenyatta International Convention Centre (KICC) in Nairobi, according to an official statement.

Kenya’s Information, Communication and Technology (ICT) Cabinet Secretary Joe Mucheru in a statement said that the continental conference is a major initiative for countries to deal with growing would be security threats targeting ICTs.

Organized by the Kenyan government in partnership with International Telecommunication Union, the African Union, NASEBA and Africa Cyberspace Network, the summit will feature leaders and key players in the ICT sector.

Participants include ministers, governors, CEOs, IT managers, academicians, researchers, students and young entrepreneurs from across the world, says the official statement.

The topics to be discussed will cover areas like antimalware, firewalls, cloud security, anti-phishing solutions, deception techniques and vulnerability management among others.

Given the role of ICT in Africa’s rapid economic growth, cybersecurity breaches and attacks have the potential to slow down development, and because of this, officials say, there is “need to collaborate immediately to address and counter the cyber-attacks with the right people, process and technologies is critical for the region.”

Reports indicate that internet penetration is currently growing at a faster rate in developing countries than developed countries, as the latter have reached saturation; as such the preparations to contain problems that will come along is very pertinent.

Kenya’s ICT Secretary Dr. Kate Getao was quoted by IT News Africa saying that leaders are currently deliberating on setting up a Pan African Cybersecurity Research Institute in Kenya to build high-level skill and knowledge institutional capacity and innovation for enhanced cybersecurity across Africa.

The institute is expected to provide repository and real-time data.

In a bid to step up efforts on fighting growing cyber-crimes, Kenya’s President, Uhuru Kenyatta on May 16, 2018 signed into law the cyber-crimes act that will tackle a number of issues, including hacking, computer fraud, forgery of data, cyber espionage and publishing child pornography or sending pornographic content via any electronic means.