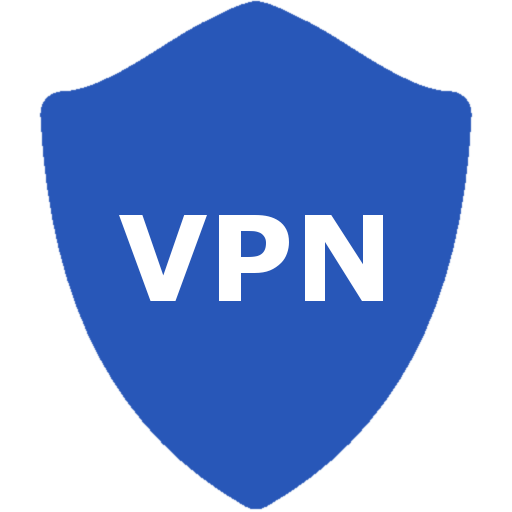 Virtue Private Networks (VPNs) have recently become popular among internet users. This is because the VPNs use servers that encrypt all the data that is sent and received, allowing you to access content that has been blocked. VPNs also offer connectivity to other networks, assigning your device an IP address different from what it actually is. This ensures that all traffic from your device routes through the VPN network making your true IP address assigned by your Internet Service Provider hidden. This then allows you to access content and apps that have restricted access. This is the reason why VPNs have become popular among people in Uganda who look to them as a viable solution to evading tax.

However, VPN usage comes at a cost. The encryption it offers increases your data usage by around 10%. This is because encrypted files take up more space compared to normal unencrypted files. As such, stronger encryption means more data. A superior VPN uses more data than an inferior one. To an individual in Uganda trying to evade social media tax or any user trying to access restricted sites, VPN data usage might even be costlier. This can, however, be offset through the following ways:

The first viable option of minimizing VPN data consumption is by changing to a VPN protocol that uses less data. There are several VPN protocols such as Open VPN, PPTP, and many others. If your VPN provider supports multiple protocols, which most do, then choose the simpler protocol such as PPTP (128-bit) or L2TP/IPsec (128-bit) or OpenVPN (128-bit). These three being the least consuming protocols ranking from least to most.

The second viable option for everyone (and mostly those who find changing protocols a bit complex) is to use data compressing applications. Various applications use compression technology to reduce data usage and these include Google Chrome and Opera Mini which are both available for your Androidroid or IOS device. Opera Mini, in particular, allows you to change image quality, block advertisements and automatically adjusts settings for optimal user experience. It also displays the amounts of data saved and percentage over a period of time.

Must read: VPN services 2018: The ultimate guide to protecting your data on the internet

The third option for minimizing data using over VPN is by disabling syncing in applications. The entire process of syncing consumes data and might at times be unnecessary. To ensure data is saved, disable syncing on app by app basis. In Android phones (specifically those running Android 6.0), this can be done by going to “settings”, select “data usage” and a list of applications in your phone will be displayed for you to choose which apps to restrict. You choose to restrict all.

Another effective means to minimizing your data consumption via VPN is by turning off your data connection when you are not using the internet or choosing to only turn on the VPN when accessing restricted sites or restricted application and turning off the VPN for normal unrestricted sites and unrestricted applications. This will reduce your data usage by a considerable percentage compared to when the VPN is turned on full time. This method is the simplest means to use but doesn’t save you a lot of data.

The most effective way of minimizing VPN data usage is by combining all the above options and carrying them out on a single device. You can choose to use a good protocol, use compressed applications like Opera Mini, restrict access and syncing by some applications and also turn the VPN on only during times you are accessing sites and applications with restricted access and see how this makes a difference.

Features in the new Skype version set to be unveiled