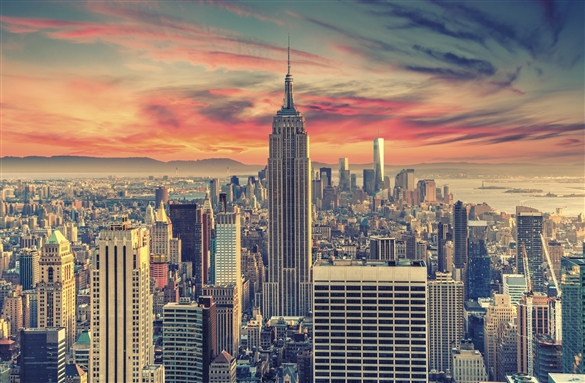 Moses Kasozi, a Ugandan-born economist based in the United States has secured a job at Payfone, a technology firm based in New York.

Payfone provides mobile and digital identity authentication solutions to companies so that they easily know who they’re dealing with.

Kasozi announced on LinkedIn that he’ll be joining the coming by the end of this month.

“I am excited to announce that I will be joining Payfone as an Associate Business Analyst later this month,” he wrote.

Moses Kasozi says he’s joining the company because he believes in their mission.

“I believe in what Payfone is trying to achieve as a firm – building trust in the connected world, and I look forward to working with them in achieving that,” he said.

See: Digitizing recruitment, a story of Fuzu and un(nder)-employed Ugandans

Kasozi was raised in Uganda and he completed his ‘A’ Level from Namilyango College before moving to the U.S. to study economics at the University of Colorado Denver Business School.

He has practiced his education knowledge with different institutions, including working with the Federal Reserve System as a Statistics Analyst.

Payfone, which has worked with insurers, brokerages and technology companies to thwart digital identity theft, has raised $93.6 million from leading banks, venture firms, and wireless carriers, since its founding, according to CrunchBase.