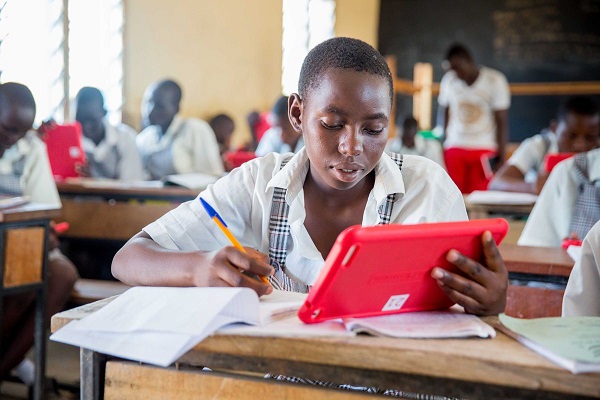 The National Curriculum Development Centre (NCDC) has developed a software for primary and secondary curricula to enable learners to explore learning material at their convenience.

The new technology known as Virtual Learn is loaded with simulations and animation, which can be manipulated, and permits performance tracking by schools and parents and can be accessed on Android mobile devices.

The software has been loaded on tablets that are being sold by NCDC at a price ranging from Shs300,000 to Shs650,000, depending on the special features you want to access.

Mr. James Asile Droti, the NCDC specialist in-charge of lower secondary curriculum review, said that they developed the software to motivate the learners and meet the technological needs of the 21st century.

He, however, declined to give details, saying they will be shared during the launch at a yet-to-be-disclosed date.

He also confirmed that in the meantime, at least 25 secondary schools whose students can buy the tablets have been enrolled on the programme before it is extended to all educational institutions.

While it is not compulsory at the moment to own this tablet, officials close to the NCDC planning meetings said once adopted, it will be self-explanatory for parents to facilitate their children to own one.

However, the schools have to pay a subscription fee for each student of between Shs5,000 and Shs10,000, depending on their locality, in order to use the technology.

For the learners who will not afford the tablet, NCDC officials said they will open pop-up classrooms for disadvantaged schools and regions using the termly subscription individual students wishing to access the programme will pay.

The students’ interaction with the tablet will be monitored by NCDC officials, head teachers, teachers, and parents. The NCDC officials will handle the training only for schools which have already paid.

The development comes after the government recently launched an electronic learning platform. However much these are good ideas, it becomes unclear how they will be fully executed with the still observed low internet access and continued slapping of taxes on Internet-based technologies.