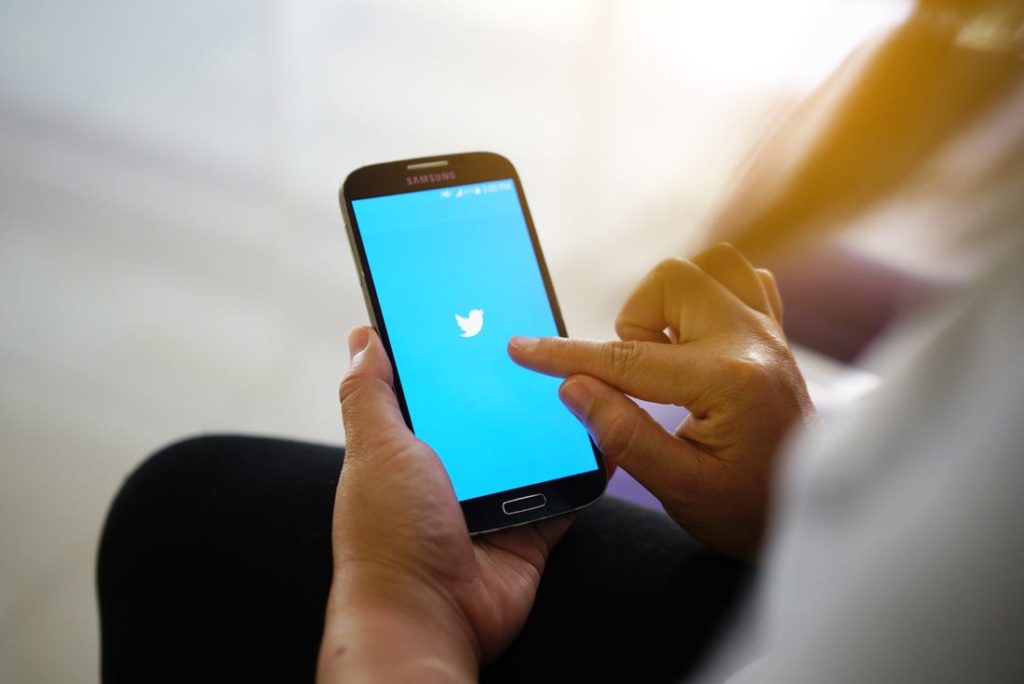 There are so many things we always wish we could have when using social media apps, especially Twitter. One particular thing that many users have cried out for is the ability to edit tweets, among other wishes that they keep asking for. For those that are pro-change, there seems to be an indication of changes coming to the social media platform next year.

In a series of tweets, a senior Twitter executive proposed suggestions on a number of new features that could appear on the social network in 2020. These were made by the company’s vice president of design and research – Dantley Davis. He tweeted several ideas, although it is not clear whether they will become a reality come 2020.

Among the suggestions made is the ability to block being mentioned without permission, users having the power to remove themselves from a conversation, as well as the means to disallow retweeting of certain posts if you do not want them to be distributed by other people.

He also adds the removal of a specific mention from a conversation and tweeting only to a specific hashtag, interest or group of friends.

Features that I’m looking forward to in 2020.

Being in charge of design and research at the company, we can be certainly sure that this is something we can really hope for on the app. He would go on to state that their target is to “continue to improve the public conversation on Twitter and getting feedback from the community on our ideas is helpful as we prioritize our work.”

I believe giving more control to users will help create a healthier Twitter and reduce abuse. Additionally, these features need to be easy to access and use. @EricaJoy for inspiration.