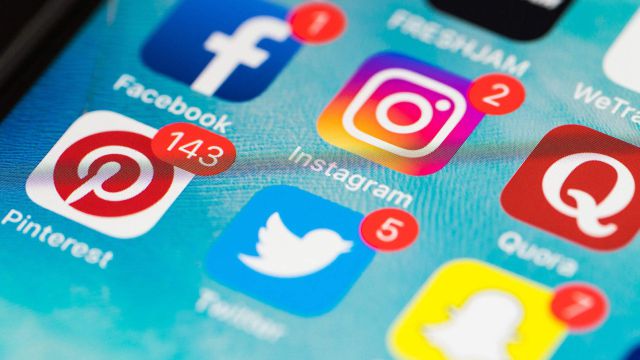 It is apparent that the voices over social media apps do not in any way sound appealing to African governments. It is on record that so many states and countries have chosen to regulate how much content is passed over these platforms through various mechanisms including taxes and censure. The latest to join the trail is the Nigerian Federal Government.

According to Business Day Nigeria, the country is working on how to ‘sanitise’ social media which,  according to them, is currently out of control.

It is Lai Mohammed, the Minister of Information and Culture, who was quoted to state that the government will not “sit back and allow such activities capable of setting the country on fire to continue unchecked”. He added that it had reached a level that “the government may just no longer fold its arms and allow this to continue”.

It is also reported that the Nigerian government plans to also implement tougher sanctions for broadcast stations that breach the nation’s broadcast code, especially regarding the dissemination of fake news and inciting and divisive comments.

And from his statements, these sanctions have already been approved by President Muhammadu Buhari. They now only await implementation.

The new social media regulations would affect at least 123 million internet users in the country, which is keenly known for being vocal on social media sites.

All this comes at a time when several governments in the continent and around the world are implementing regulations on social media usage.

Recently, in Lebanon, plans to tax the use of social media apps when making VoIP calls fell flat when citizens went to the streets to protest the move by the country’s government. In Uganda, access to social media apps requires one to pay a daily fee of UGX 200.

There are also reports that the Kenyan government wants to regulate the way bloggers and social media administrators do their business on the sites.