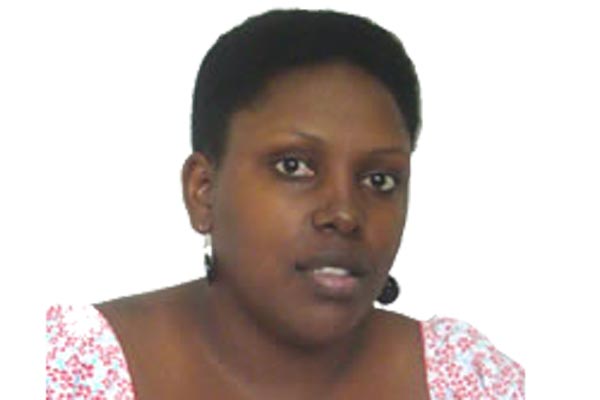 Pamela Ankunda is no longer the spokesperson for the Uganda Communications Commission (UCC).

According to Ankunda, her boss, the UCC Executive Director Eng. Godfrey Mutabazi — has assigned her a new role as the manager Consumer Affairs at the communications regulator.

New month, new assignment as Manager,#ConsumerAffairs, @UCC_Official. Down, not out. Learning curve.

This position was previously held by Ibrahim Bbosa.

The development comes after reports emerged mid-last year that Ankunda had been lobbying for a lucrative job at a sister agency, National Information and Technology Authority aka NITA-U.

This was before an extensive merger that saw twenty-five government agencies, including NITA-U, disbanded and merged move to prevent duplication of roles and wastage of public resources.

Prior to joining UCC, Pamela Ankunda worked with the Uganda Media Center, and the Internal Affairs ministry as a publicist.

We were not able to get an explanation from Ankunda on why she was replaced as she directed us to her Twitter timeline when we phoned her for comment.

Several tweeters, including Maurice Mugisha, a deputy managing director at UBC TV — took to the platform to congratulate Ankunda upon her new role.

Congrats @Pamankunda. Count on us to support your office!