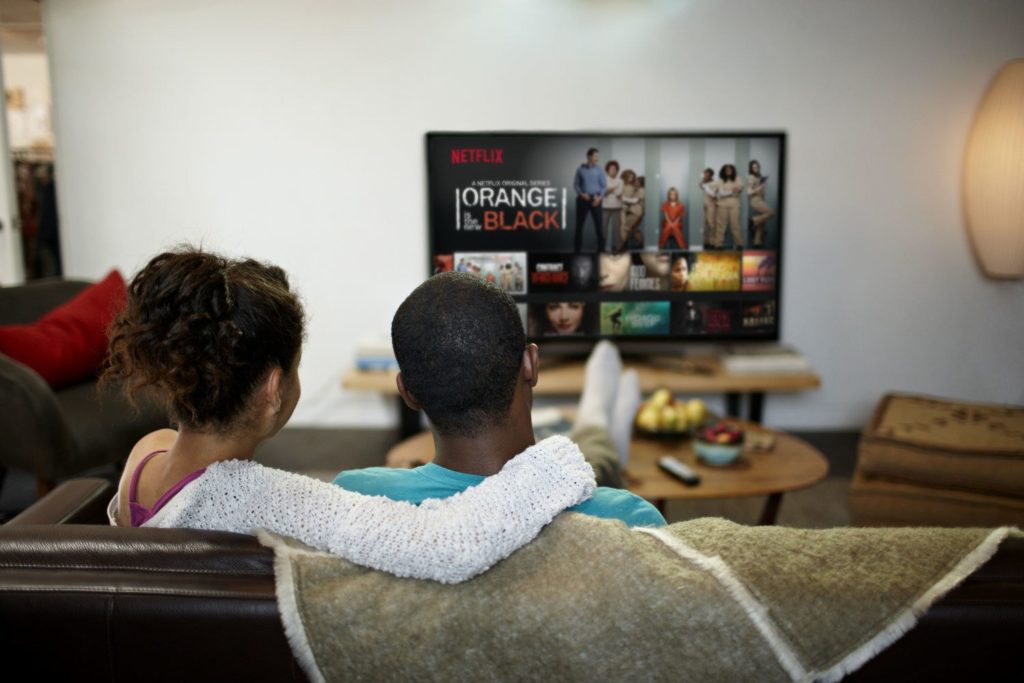 2019 is in its final quarter and as we head into the festive season, setting the right entertainment mood comes in handy. Much of this revolves about television and music, with the former more captivating given the programming sequence it comes with and the advantage of visual content.

The competition has brought a list of pay television service providers to the Ugandan market offering content that varies from sports, movies, soaps, local stations, and even kids programming. Let’s take a look at how each TV house is priced, the packages available, and any promotions ongoing.

DStv recently slashed its package prices in a bid to pull back customers that had quit the ordinary TV programming. It is evident that much as the brand is a lot ahead of its pay-TV competition, it faces a stiffer competitor in online streaming platforms like Netflix.

Read About: State of pay TV market in Uganda