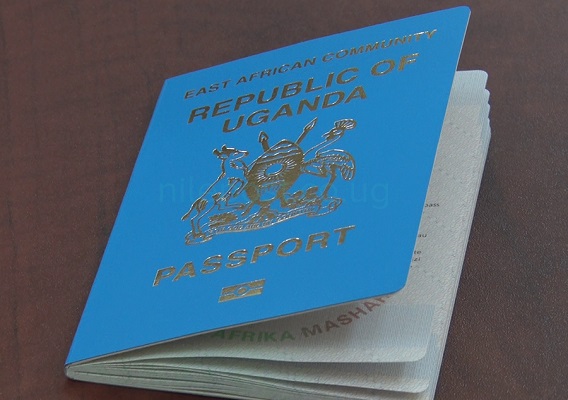 There are several reasons as to why you would want to replace a passport: it could be damaged/mutilated, you could have lost it or you want to renew an expired passport.

So, anyone who wants to renew a passport right now has to apply for an ePassport and we’ve written about the process of acquiring the ePassport which you can read about by clicking on either of the blue links.

The ordinary passport has 48 pages while the others have 64 pages. If you want an express passport, you will pay an additional Shs150,000.

If you want to replace a passport which you lost, the following will be required:

6. National ID (see how to apply for a national ID)

7. If you have a copy of the lost passport, you can also attach it

First, you’ll be fined Shs100,000 for losing the passport and then the money for the passport (depending on the one you’re applying for.)

The charges are exclusive of bank charges and you can pay the money to replace a passport at any URA revenue collection bank such as Bank of Africa, Diamond Trust Bank, Stanbic, Barclays, Orient etc.

You’ll then put all the documents together (including the bank receipt) and present to Regional passport Centres (see list here) or Uganda Missions abroad: Washington DC (United States of America), London (United Kingdom) and Pretoria (Republic of South Africa).

See: How to correct your National ID information in Uganda

In Uganda, to replace a passport that has been damaged, you’ll need the following:

1. Present to a Passport Control Officer (see a list of all offices) a written explanation for circumstances under which passport was damaged

When you go to replace a passport that has been damaged, you’ll be charged the same amount as someone who lost his or her passport. The process normally takes 10 working days.

You might also need to read about how to change information on a passport.

How to get a TIN from URA in Uganda

Costs and how to apply for an ePassport in Uganda online