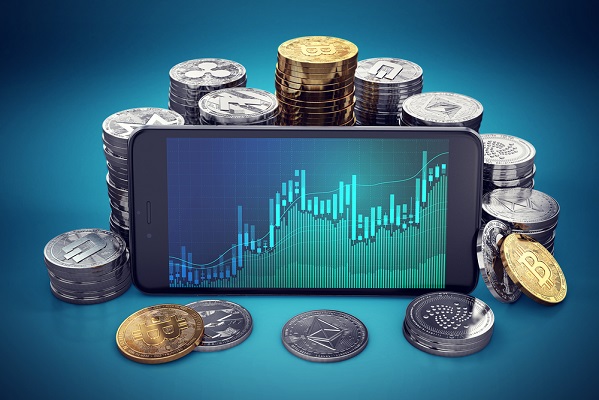 The National Bank of Rwanda (NBR) has dispatched officials to study how they can convert their entire currency into digital form, Bloomberg reported, adding that the tiny East African nation eyes efficient financial transactions and boosting economic growth.

According to the report, the Central Bank is analyzing papers that have been released by the Royal Bank of Canada, De Nederlandsche Bank (DNB), and the Monetary Authority of Singapore on the same topic.

Rwanda’s Financial stability director-general Peace Masozera Uwase says that they are specifically dwelling on how the entire currency can be converted and how the distribution system will be developed.

“There are still concerns about how exactly you convert the entire currency into digital form, how to distribute that and how fast can you process those transactions,” Uwase was quoted by Bloomberg.

It should be recalled that Rwanda in 2018 became among the first countries in Africa to embrace blockchain-based banking.

The development came after Blockbonds partnered with I&M Bank Rwanda to roll out SPENN.

SPENN is a blockchain-based mobile banking application that enables Rwandans to make a range of financial transactions.

SPENN was developed by Blockbonds, a Norwegian financial technology company that is working to formally financially include the unbanked population which remains relatively high in the country.

The application allows smartphone users to transact and pay for goods and services.

Unlike many other blockchain technology platforms, SPENN uses a different model whereby it removes the need for cash by digitalizing national currencies.

They became the first financial technology players to digitalize the Rwandan franc.

Meanwhile, Uwase says that the eventual issuance and development of a Rwandan digital currency comes down to a question of technology.

“Challenges come in. If technology is down how do you deal with such issues? We will join in once we are ready,” Uwase said.