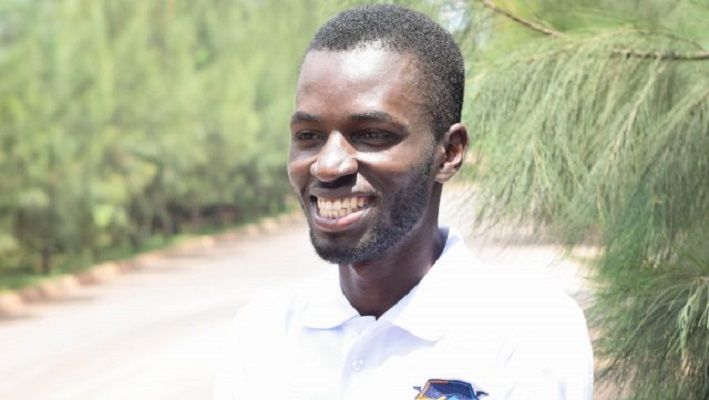 Welcome to the Thursday edition of Your Briefing. Today we have stories about tech and startups from Uganda and Rwanda.

SafeMotos, an on-demand ride-hailing firm grown in Rwanda has rebranded to CanGo as it eyes increasing its offerings, by facilitating, for instance, food and alcohol deliveries, enabling payments among other digital services. It also, according to TechMoran, a startup news publisher — expanded to Kinshasa, the capital of the Democratic Republic of Congo.

The startup, which was in April honored by Anzisha Prize for exhibiting “revenue growth”, is among the pioneers of ride-hailing in Uganda but unlike other firms like Uber, SafeBoda and Taxify, it decided to restructure its model from B2C to B2B exclusively after observing that the former demanded higher acquisition costs.

This puts Ride Link among a few African tech startups that are raking in commendable revenue despite raising little money. It has only raised $20,000 (Shs74 million) in funding since its founding in 2015.

SolarNow gets a new chairman

The Board of SolarNow, an off-grid solar company based in Kampala, has elected Pieter Walhof as its new Chairman, replacing Emma Schofield.

Emma had been Chairman of the company since 2014 and she will continue as a member of its Supervisory Board, according to an official statement.

Uganda Communications Commission (UCC) has unveiled a facility in Kitgum district that will be used by people to learn more on electronic government services.

The facility, which was launched under the Commission’s Rural Communications Development Fund (RCDF), can handle over 100 people a day.