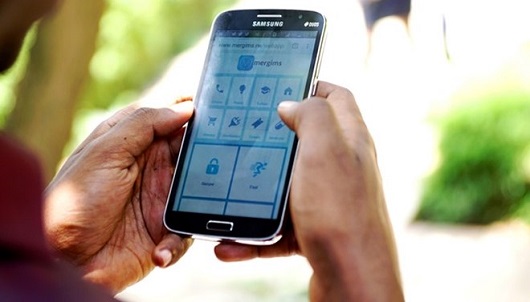 But before you kick off with your November plans, let’s first do a recap of the ten stories about startups and technology that drove the highest number of readers to this website.

Uganda Communications Commission in July of this year ordered internet service providers in the country to block their customers from accessing pornographic content.

2. Prevent your WhatsApp data from getting deleted in November

In August, WhatsApp announced that it had entered a partnership with Google to allow users to back up their data on Google Drive.

However, WhatsApp also revealed that it would delete data that was more than a year old.

In case you are interested in all your data, we did a story guiding you on how to prevent the loss of your data.

Remember, this will be put into effect starting November 12. You only have 11 days now.

A startup based in Uganda has started testing electric motorcycles that will be used by boda boda riders to reduce on expenditure on fuel thus cutting transport costs.

Read more about the project here.

Read more about why MTN is doing this here.

Awel Uwihanganye, the founder of Young Achievers Awards, scored a big job at the National Guidance and ICT Ministry.

He was replacing Morrison Rwakakamba. Read more about this appointment here.

President Yoweri Museveni this past month signed a memorandum of understanding with a German company so that Uganda can start printing its own money locally.

Though the project was later quashed by the central bank governor, you can read more about why Museveni loved the idea here.

The NRM vice chairperson for eastern Uganda, Capt Mike Mukula, announced this past month that he had relocated his aviation training school to Kenya, claiming that the Civil Aviation Authority (CAA) has for the last three years refused to grant him an operational license.

Cedric Babu Ndilima got a big job at Uganda Broadcasting Corporation (UBC), where he’ll be earning as much as Shs6 million.

Police in Kampala arrested men connected to an extensive ring that was circulating counterfeit notes in the region. They were found at Opportunity Bank.

Did you know that you can have two WhatsApp accounts for two different sim cards in a single mobile phone?

If you don’t know how to do this, use this guide.