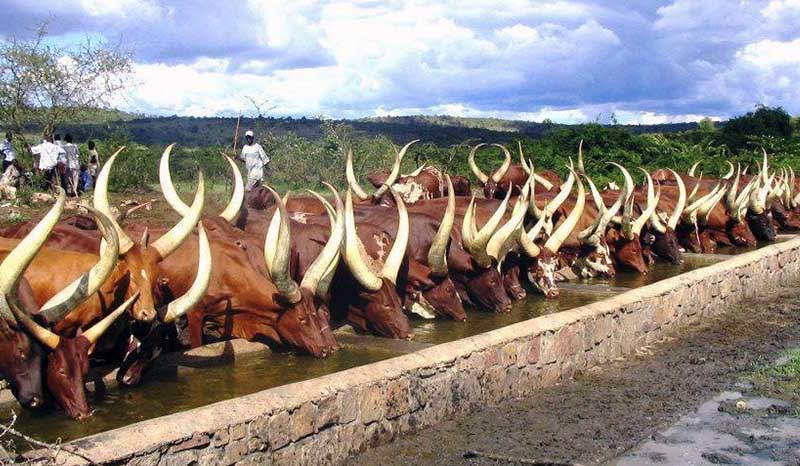 Blockchain is best known for its association with Bitcoin, but it has many uses for business. Its ability to prevent fraud makes it useful in industries like shipping, farming, and law.

Let’s pretend you understand it. You know it’s the thing that Bitcoin uses and it’s some kind of ledger. But what’s fascinating is it’s a public ledger that’s very difficult to falsify. So it’s great for accountability of all kinds, not just cryptocurrency.

Initial coin offerings are huge, in some part because they’re not yet regulated but also because they take away the friction in funding a company. In fact, ICOs are quite different from stock in being more flexible about what they enable the holder to do.

Anybody who’s driven past a port knows the name Maersk. The gargantuan shipping company and some partners like Dutch and US customs have been testing using the blockchain to track cargo. This can reduce tampering with labels and speed up shipping times.

You’ve got a friend in the diamond business: Cryptography! A company called Everledger has been recording tons of identifying features to make it clear which stones are owned by whom. Possibly not as impressive as the sheaf of certificates that accompany an engagement ring, but very efficient for other purposes.

Wal-Mart has been using the blockchain to track pork. Well, pigs. Lots of other farmers have been trying out the idea to reduce food spoilage and fight disease.

And the hits just keep on coming. Any business that finds it hard to fight fraud but desperately needs accurate record-keeping is going to be toying with blockchains to see if it can help. I can publicly verify that!

See: Stanbic CEO: Blockchain is a game changer in the banking sector