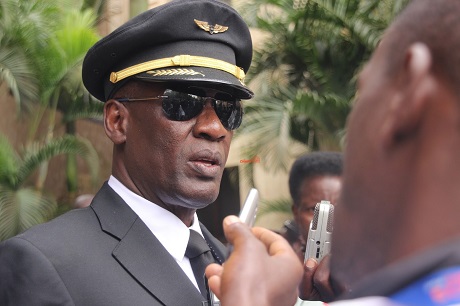 The other radio stations, which according to UCC were switched off over failure to pay license fees and technical issues are Kyoga Veritas and Delta FM which belong to Soroti Diocese; and Gold FM, Ebenezer, Signal, Time, Impact FM which are located in Mbale.

“The affected radio station failed to pay their annual license fees while others had technical issues contrary to the rules and regulations,” he said according to ChimpReports.

According to Bbossa, the operation to crackdown on disobedient radio stations is being conducted countrywide, and after moving from the Eastern region, officials are now in Nothern Uganda.

Rwanda launches own version of Netflix