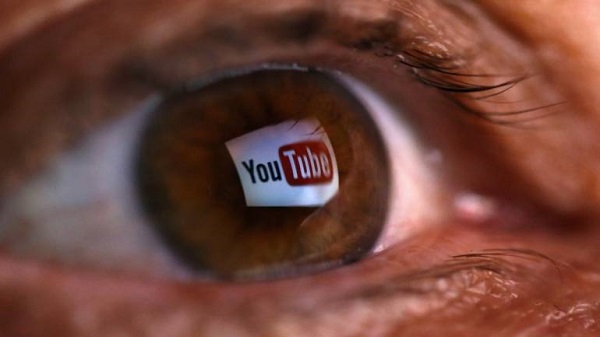 Google-owned YouTube on Tuesday announced a new commitment of 20 million dollars to produce authoritative news to counter false online information spreading on its platform, especially at the time of breaking-news events.

According to YouTube, the funding is part of the Google News Initiative launched in March to “help journalism thrive in the digital age’’.

Must Read: Roundup: Tech news you could have missed this past week

This was intended to combat fake news on the platforms of the world’s largest video-sharing network and give publishers more opportunities to make money.

“YouTube is expanding its Player for Publishers, a solution that allows publishers and news organisations to embed YouTube’s video player on their own websites and mobile apps.

20 social media tips to increase engagement with your followers

A letter to my President on OTT tax