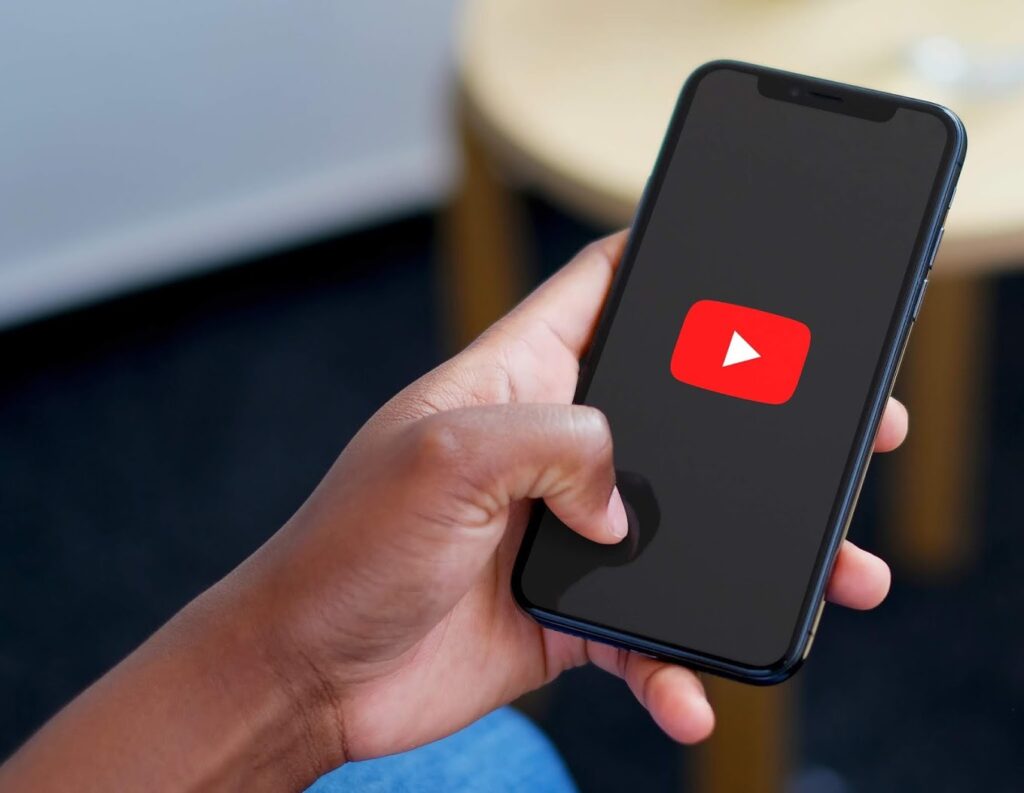 YouTube is rolling out YouTube Shorts, a short-form video feature called to compete with the popular social media platform TikTok. The feature, which is set to launch in the next few weeks, will allow creators and artists to shoot short, catchy videos up to 15 seconds long using their mobile phones. This is much less than the 60 seconds for TikTok, but a lot familiar.

Shorts will feature a multi-segment camera to edit multiple video clips together, and will feature a library of songs to include with the videos. Like TikTok, Shorts will also have speed controls as well as a timer and countdown to easily record content.

The new product will first be released over the next few days in India where it will be tested.

“Over the next few days in India, we’re launching an early beta of Shorts with a handful of new creation tools to test this out. This is an early version of the product, but we’re releasing it now to bring you — our global community of users, creators and artists — on our journey with us as we build and improve Shorts. We’ll continue to add more features and expand to more countries in the coming months as we learn from you and listen to your feedback. Here are more details on what to expect.”

The move by Youtube comes as TikTok, the short-form social media app, is under watch to be taken over in the US and facing a ban in India. It also comes as Facebook’s Instagram launched Reels, similar TikTok-style videos.

TikTok recently revealed that it has about 50 million daily active users in the US alone, and 100 million who use it at least once a month. There were nearly 700 million active users per month worldwide as of July. Shorts could help YouTube fend off TikTok and keep you glued to its apps.