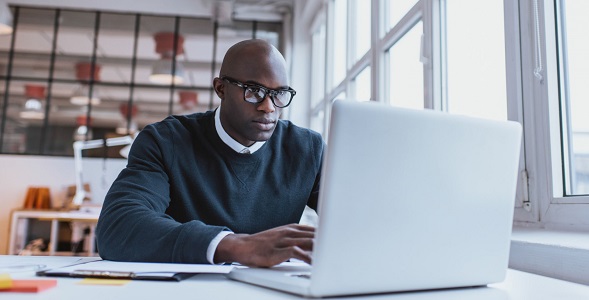 Rwanda’s penchant for Information and Communication Technology has gone a notch higher with the launch of a web-based video streaming channel that is accessible through subscription, just like popular international video streaming sites like Netflix, Amazon Prime, and Hulu Plus.

Nelly Wilson Misago, the brains behind Zacu TV, is quoted as saying that currently the platform streams local content but with plans to feature other African and Western movies.

The movies can be accessed on the platform, www.zacutv.com.

Also available for streaming is Samantha, another local TV series.

Misago revealed that the idea for Zacu TV came as a result of feedback he received after airing the two series on local TV:

“After producing City Maid and Seburikoko, I had a challenge as people kept asking where they could get those series. You can’t get 300 episodes and put them all on CD. That’s when I thought of a platform that could work just like Netflix,” he told New Times.

“Before, we were posting our movies on YouTube and other social media platforms, and people were enjoying them for free, but now it’s time to think of the producers who produce those movies, so people have to pay a small fee as a way to support them.”

Misago explained that for a start, three packages are being offered: Basic, Standard, and Premium;

Must read: Construction of Africa’s ‘Silicon Valley’ starts in Rwanda

Misago described the platform as a “new market” for local video content developers:

“What we do is we buy licenses from the producers of the movies to post them on our platform then we go on the market,’ he explained, adding that at the moment, the biggest subscription base is from the Rwandan diaspora in the US, Canada, and Europe.

“Of course, people in the diaspora are the ones who are familiar with consuming subscription-based content, but there are many people in Kigali, Butare and Rubavu who have already subscribed too.”

John Kwezi, the president of the Rwanda Film Federation (RFF) described the entry of Zacu TV as a step further in the professionalization of the local film industry:

“It is another avenue for distributing our local film content. This platform will make it easier for our fellow Rwandans in the diaspora to access local content more easily.”

Kwezi is the producer of Umutoma, a popular local film that stars the politician-cum actor Edouard Bamporiki, currently the chairman National Itorero Commission.

The film is one of the most sought-after for streaming and download, according to Misago.