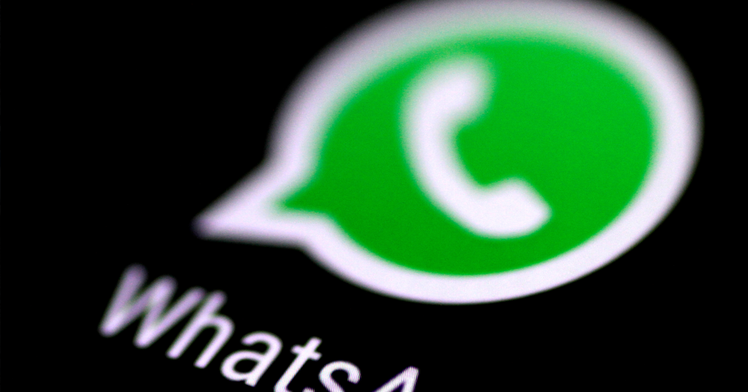 Many social media platforms allow a person to create a group on which members can share views, photographs or videos. With the rise in online racism and hate speech‚ it’s only a matter of time before WhatsApp group admins (admin) could be held liable for members’ offensive posts.

Now Zambia has alerted its citizens that admin will soon be required to register with the government. So, if you are in Zambia you have to think twice before becoming administrator of a group on WhatsApp or Facebook or on any social media platform as the admin will be liable for prosecution if any rumor or fake news is circulated on the group.

“We are coming up with a law where now every administrator must be registered so that he can put ethics or codes of conduct for anyone who is going to be on that blog because at the end of the day, we are going to arrest that person who created the WhatsApp group or the editor or coordinator of the blog and that should not be the end game.”

The proposed legislation has drawn the ire of many people, with some labeling it as a desperate attempt by the government to avoid criticism on social media. Civil rights groups have labeled it has an outright threat to freedom of speech and expression.

Zambia is not the first country to ponder on this subject. India has seen a number of regions deliberating on introducing a law requiring Whatsapp admins to register with the authorities.

Why should admins be held responsible instead of the member who posts the message?

I think the reasoning behind prosecuting an admin is that, if you are an admin of a group, you are the ‘intermediary’ who created the platform (the group).

But it even gets complicated when one thinks that administrators cannot regulate the content which gets posted on the group and cannot even delete a post from the group.

What can a group admin do?

They can perhaps circulate a disclaimer in the group, telling people that they cannot circulate messages that are illegal, dangerous to national security, violate IT laws or are objectionable. And they have to make sure that everyone in the group acknowledges the disclaimer.

Anyway, can Zambia really enforce the law should it be introduced?

I doubt it because one of the problems that ZICTA faces is that they cannot track the person who generates such objectionable messages on WhatsApp since Zambia is not technologically advanced enough to have an effective proper surveillance system.