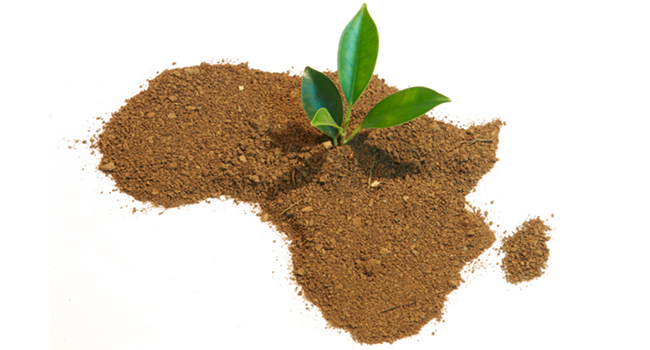 The Builders of Africa’s Future (BAF) is a session that celebrates innovation and impact in early stage African enterprise.

The project showcases and awards entrepreneurs who are running early-stage for-profit and not-for-profits that are addressing Africa’s unique needs through technology or differentiated business models.

To feature on this prestigious list, the startup must be an established legal entity already in operation for 6 months or more with demonstrable early traction evidenced in growing usage, revenue or other metrics (not a pitch or prototype).

The business should also have a website, tangible digital or physical product or picture of more than one successful event over more than 6 months.

The organizers of Builders of Africa’s Future also say that the startup “must be serving a need applicable to Africa’s socio-economic and climate.”

The other requirement which serves as a reward as well is being to attend the ADIS conference.

The ADIS 2019 will be held between January 24 – 26, 2019 at Mountain View, CA, Silicon Valley. The event will feature speakers from top companies around the world.

About the Ugandan winners

Solomon King Benge is the founder of Fundi Bots, a that is startup enhancing STEM education in Uganda. Last year, it closed an undisclosed funding deal to expand its operations in more parts of the country.

Pamela Anyoti Peronachi who holds a Master of Science in Agricultural Economics from the University of London Imperial College, in 2007, founded Sunshine Agro Products, a social enterprise that is supporting farmers in rural communities.

Must read: Shs1.9bn innovation race is looking for hardware startups

Barbara Birungi Mutabazi is the founder of WITU (women in Technology Uganda), an organization that seeks to encourage, inspire and train more women in the tech field through networking, training, mentoring and partnering so as to increase the number of women in tech. she is also the director of Hive Colab, the first private technology hub in the country.

Joachim Ewechu is the Ewechu is the CEO and co-founder of Unreasonable East Africa (UEA), an international business accelerator for entrepreneurs tackling pressing social and environmental challenges. UEA is part of the U.S.-based Unreasonable Institute, which also runs programs in Colorado and Mexico.

The Builders of Africa’s Future (BAF) awardees were ten and other innovators from Africa that were awarded are Falaja Nyalanda, Celestine Ezeokoye, Navalayo Osembo-Ombati, Kwami Williams, Mahmud Johnson and Linda Kamau.