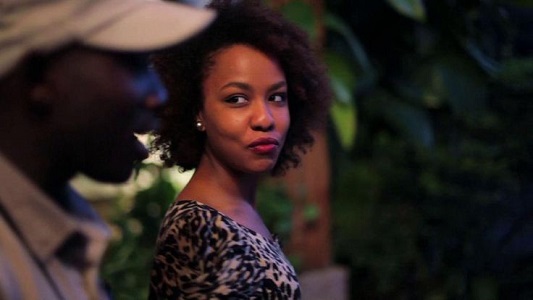 If you want to feature on the 2019 Forbes Africa Under 30 list, or you know someone you would like to appear on the prestigious list, the nominations are now open.

Entries are open to entrepreneurs, creatives, and technology geeks. This year, Forbes Africa Under 30 has added a new category to accept nominations from sports personalities.

In 2018, four Ugandans appeared on the list. They are Nataliey Bitature, a co-founder of Musana Carts; Coutinho Kemiyondo, the founder and artistic director of the New Voices Festival; Gillian Abe Stacey, who started Afriart Gallery; and Kevin Lubega, co-founder at EasyTicket Limited.

According to a communique on Forbes Africa, they’re “on the hunt for Africans under the age of 30, who are building brands, creating jobs and representing and transforming the continent, to join” the 2019 Forbes Africa Under 30.

This is the fifth year the business publisher is undertaking this project.

“2019 will be the fifth anniversary of the FORBES AFRICA Under 30 list. Every year, there emerges, in the continent of a billion-plus people, young luminaries who are blazing a trail to the finish line, and the idea of the list is to unearth and uncover them on their way up,” says FORBES AFRICA’s Managing Editor, Methil Renuka.

“Leaders are also born in the world of sport. It requires grit and determination to be a game-changer and they definitely need to be celebrated early,” says Renuka

Must read: Profiles: 4 Ugandans recognized in 2018 Forbes under 30

Below are the nominations criteria:

Should have a legitimate REGISTERED business on the continent

Business or businesses should be two years or older

Nominees must have risked own money and have a social impact

Must be profit generating

Must employ people in Africa

Must be representing an African team

Should be making significant earnings

Should have some endorsement deals

Entrepreneurship and social impact is a plus

Must be from or based in Africa

Should be making significant earnings

Must have social influence

Entrepreneurship and social impact is a plus