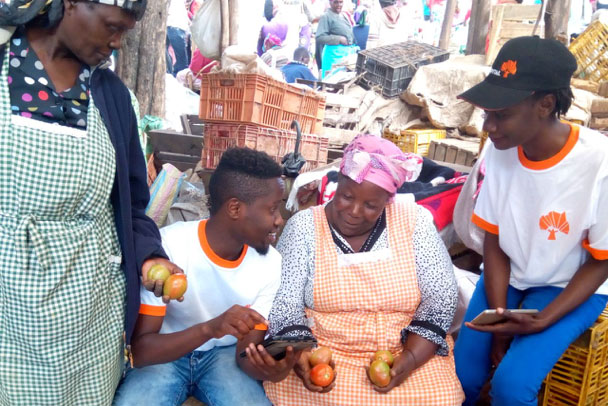 4G Capital, a financial technology credit provider, has set up shop in Kampala, making Uganda its second nation of operation in Africa.

Founded to support micro, small and medium enterprises (MSMEs) in Africa through offering loans and business training, the Capital has, until recently, been operating in Kenya where, by the end of 2018, it had 70 customer branches, according to TechMoran, and had disbursed over $21m in the same year.

According to TechMoran, it plans to expand across the country and its website shows they’re hiring for operations in Uganda. The firm also plans to expand to East Africa’s tiniest nation, Rwanda.

We were not able to get an independent comment.

TechMoran reports that “4G Capital recently secured funding from FSD Uganda for joint research on the finance gap nationwide that will ensure 4G Capital continues to tailor its solution to support those most in need.”

According to reports, the MSME finance gap in Africa currently stands at $331bn. These small businesses contribute to over 50% of Africa’s combined GDP and more than 80% of employment.  But, despite their critical role, many MSMEs suffer from financial exclusion and limited access to appropriate financial services resulting in inescapable poverty.