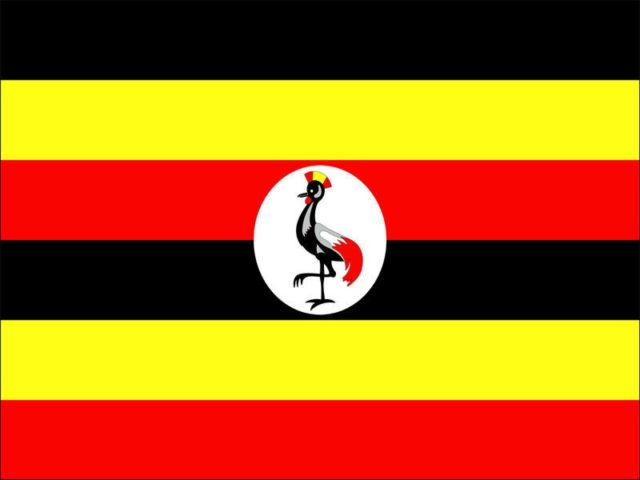 52 Ugandans have qualified for a fall armyworm global technology competition in which US$ 400,000 (about Shs 1.5 billion) has been set aside for rewarding the 5 best solutions that will be presented in different categories.

According to a statement released by APO Group on behalf of the organizers of the event, over 80% of the entries came from Africa, and Uganda topped the list with 52 participants, Nigeria (25), USA (23), Ghana (22) and Kenya (21).

The names of the participants were not provided in the press statement, and officials had not respond to our request for the list by the time of publication.

The global Fall Armyworm Tech Prize aims to find digital solutions to identify, track and protect crops from the pest, which has devastated agricultural produce across the continent.

The armyworm flies nearly 1,000 miles in just 30 hours and can easily migrate to neighbouring countries.

The pest has a very high reproductive capacity, with the female moth having the potential to lay up to a total of 1,000 eggs in her lifetime, and at larvae stage, it can cause significant damage to crops if not managed appropriately.

It has a taste for maize but also feeds on more than 80 species of plants including rice, sorghum, millet, sugarcane, vegetable crops and cotton.  In sub-Saharan Africa, over 200 million people depend on maize for food security as it is a staple cereal crop grown by farmers.

The Fall Army Worm (FAW) poses a serious threat to Africa’s food security and although there are solutions, the steps to take are different in each region.

So far, the infestation, which started in 2016, has resulted in some containment measures being undertaken, but none are long-term or sustainable.

Innovation and technology is believed to be crucial to finding solutions that can help mitigate the risk of decreasing food security in Africa, which is why the competition has been organized so that farmers can get solutions to start tackling the issue before it’s too late.

In order to control the spread of the pest, smallholder farmers need improved access to immediate, accurate and actionable information on how to treat and protect their crops.

In Uganda, the armyworm was first announced in 2016. The agriculture ministry says that Uganda produces close to four million metric tonnes of maize grain annually, making it the third highest crop produced.

Information from the ministry also indicates that maize contributes to the livelihoods of over 3.6 million households (UBOS2014). Based on the estimated yield loss of 15%-75% elsewhere, the presence of the armyworm in Uganda could translate to an annual loss of at least 450,000 metric tonnes of maize that is equivalent to $192m (about sh600bn).

The pest has so far affected 51 of the 54 African nations, according to multiple Google searches.

The sponsors of the event, who include USAID and Nesta say that digital tools and approaches that source, analyse and translate data for farmers and relevant stakeholders to make timely and accurate decisions to combat the spread of the armyworm are very necessary in the fight against this pest.

Speaking on the announcement of the participants, Bhavik Doshi, the research and impact coordinator for Nesta said that they were “thrilled with this result as it’s a tremendous response, adding: “We are also pleased that over 80% of the entries came from across Africa. It indicates that the people of Africa want to find solutions to the fall armyworm threat.”

Nesta, on behalf of Feed the Future, USAID, Land O’ Lakes International Development (LOL) and the Foundation for Food and Agriculture Research (FFAR) launched the Fall Armyworm Tech Prize looking for tools that can work in different regions across the African continent.

Feed the Future works hand in hand with partner countries to develop their agriculture sectors and break the cycle of poverty and hunger.

In particular, it hopes to increase agricultural activity, boost harvests and incomes for rural smallholder farmers, generate opportunities for economic growth and trade in developing countries.

USAID’s Digital Inclusion team believes that with advances in digital communications, social networks, satellite imagery, electronic data collection and sharing, sensing technologies, crowdsourcing, and the global movement to share open data, more information than ever can be efficiently communicated and made relevant for farmers.

While digital tools are not the only solutions to eradicating the worm, technological solutions can help serve as a force multiplier to an already strained advisory service.

The award event will be held in October, according to organizers, at a yet to be confirmed venue and day.