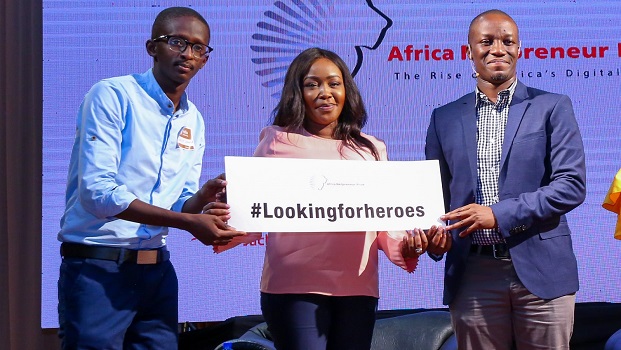 They’ll be closing on 30 June, according to officials.

Led by the Jack Ma Foundation, this entrepreneur initiative is open to applicants running a project in any sector from any African nation.

The Africa Netpreneur Prize Initiative is being run for the first time and over the next 10 years, 100 entrepreneurs will benefit from Prize.

Each year, 10 will be selected to compete for $1 million in total prize money.

In November 2019, for the first time, the first lucky 10 entrepreneurs will pitch Jack Ma, who is also the founder of Alibaba.

Must read: Shs1.9bn innovation race is looking for hardware startups

According to officials, the timeline for Africa Netpreneur Prize is as follows: after closing applications in June, judges will select the top 50 applicants who will be announced in August, then the top 10 will be unveiled in October as they wait for the grand finale in November.

The prize aims to support and inspire the next generation of entrepreneurs who are building a more sustainable and inclusive economy for the future.

Nailab Founder and CEO Sam Gichuru who is also part of the organizing team called for applicants to consider a visionary approach towards creating all-inclusive solutions to the continent’s challenges.

“This is a unique prize that is looking to inspire and reward heroes in both technology-driven and traditional businesses. We hope that all of the applicants will be able to use this opportunity to break through the barriers that have been holding them back,” he said, according to VentureBurn.