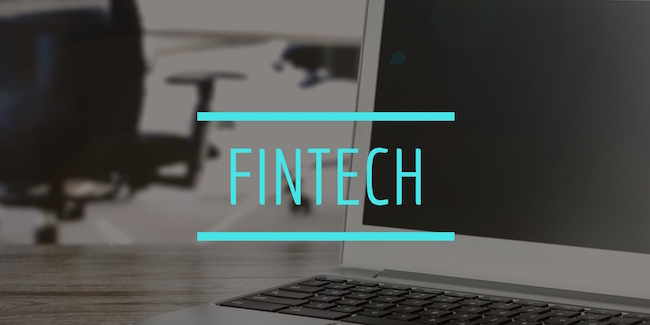 According to Quartz Africa, WeeTracker indicates that African startups raised a record $725.6 million across 458 deals, with the report adding this reflects increasing investor confidence in startup businesses across the continent’s major hubs.

Fintech startups received the most investment in Africa in 2018, WeeTracker’s report shows.

Must read: Financing Ugandan startups/SMEs: investors too few or entrepreneurs too many

In line with previous years, Nigeria, South Africa, and Kenya—the continent’s most advanced and valuable tech ecosystems—continue to dominate as the continent’s leading investment destinations while the hot streak of fintech companies across the continent will likely be reflected.

This is a big increase compared to 2017 when investment into startups in Africa hit $195m.