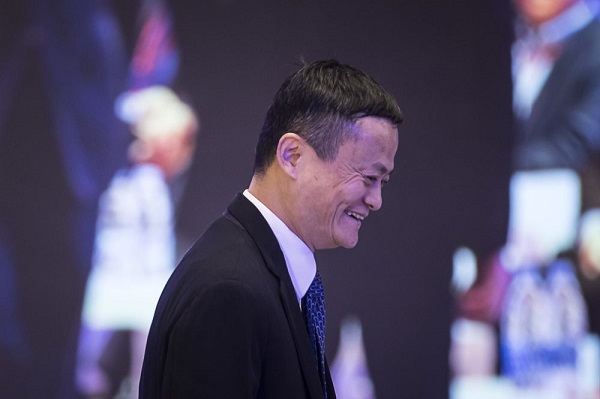 Alibaba Group Holding Ltd., founder, and Chairman Jack Ma revealed Wednesday that he had set aside US dollars 10 million (about Shs36.8 billion), which will be giving to African entrepreneurs focusing on transforming the continent’s digital economy, according to Bloomberg.

According to Jack Ma, who was speaking at a conference in Johannesburg, South Africa, the money will be doled out in a period of 10 years, that is, 1 million US dollars annually.

In South Africa, according to Bloomberg, the billionaire also met South African President Cyril Ramaphosa, with whom they talked about implementing more favorable tax conditions for start-ups in the continent’s most-industrialized economy.

Must read: Jumia ready for next stage

Ma said that Africa had a potential for online business, promising to “do anything to share technology” with the continent.

“The opportunity in e-commerce in Africa lies in the fact that Africa is lacking logistics, infrastructure and payment systems,” Ma said, according to Bloomberg.

Jack Ma is also set to visit Nigeria. His first time to Africa was last year when he went to Kenya, Somalia, and Rwanda. He has also been Ethiopia and Botswana.