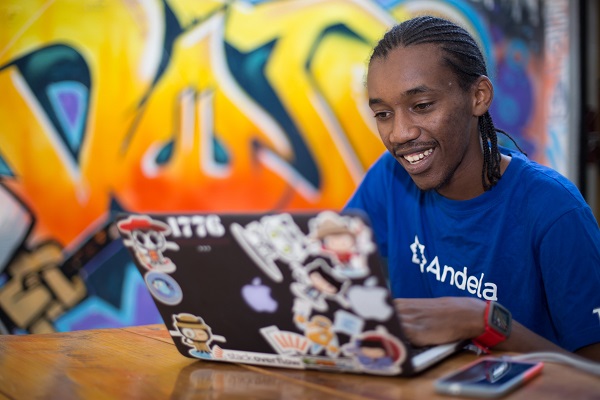 Andela, a global tech training, and placement company has officially launched its operations in Uganda. The official launch was held Wednesday with the unveiling of the Andela offices housed on Plot 103, Bukoto Street.

The company, which already has a footing in two African countries of Nigeria and Kenya, also announced Jackie Ochola as their country director.

“We’re thrilled to be working with the brightest minds in Uganda as we build the next generation of technology leaders across the African continent and transform the global technology market. Uganda, welcome to the Andela family country director, Jackie Ochola,” a company statement read.

“Before joining Andela, Jackie held the role of Managing Director at Nokia Uganda. She brings nearly 20 years of experience in managing and scaling engineering and tech teams across Africa. She will be responsible for building the team and developing Andela’s growth in Kampala,” the statement adds.

The tech hub looks to equipping the next generation of technologists and innovators in Kampala with the required expertise needed to accelerate the advancement of their local communities through technology.

Albert Mucunguzi, the ICT Association of Uganda board chairman, welcomed Andela’s arrival on the Ugandan market, saying it will boost the country’s growing technology sector.

“I commended Andela for being the change they want to see in the world; and challenged their developers, present, and future, to each commit to solving one African problem through innovation. If Andela achieves its target of impacting 100,000 developers, that’s 100,000 problems solved,” Mucunguzi said.

Already with more than 100 employees, more than 80% of whom are developers, Andela is quickly becoming the country’s largest network of developers. Their mission is to advance human potential by powering today’s teams and investing in tomorrow’s leaders, and are supported by Chan Zuckerberg Initiative, GV among others. 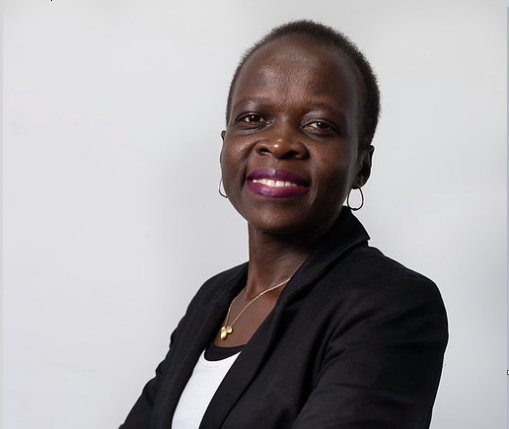 The company, which already has a footing in two African countries of Nigeria and Kenya, also announced Jackie Ochola as their country director. (Picture: Andela Uganda/Twitter)

Uganda is also home to a vibrant tech scene, with several tech hubs and incubators (Hive Colab, Women in Technology, and Outbox among them) and tech events happening weekly.

“Over 50% of Uganda’s GDP is from the informal sector, which employs 80% of the workforce. We’ve already seen the impact of tech in the informal sector and Andela wants to accelerate that growth by developing the next generation of technology leaders,” Andela said in the statement posted on its website.

Since its launch in 2014, Andela has continued to expand globally with offices in Lagos – Nigeria, Nairobi – Kenya, San Francisco and New York – US, and now Kampala -Uganda. This is a further step towards producing more exceptional African innovators.

Third week of July: Events to look out for