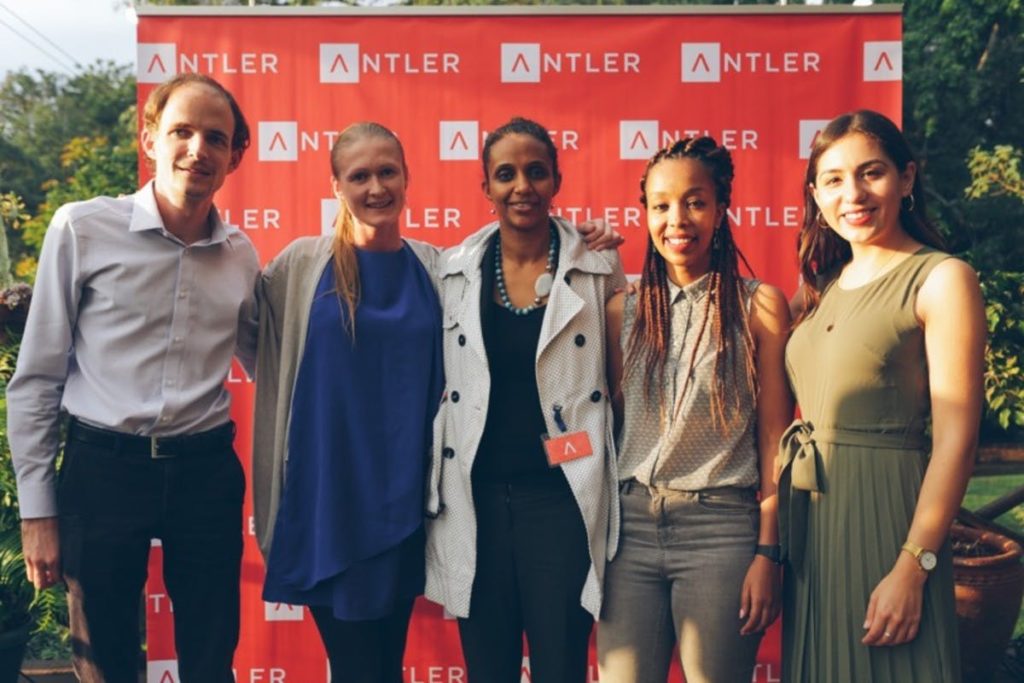 Amongst the new investors are Facebook co-founder Eduardo Saverin and Elaine Saverin; investor and philanthropist Christen Sveeas, through Kistefos; Canica International; and the innovative Japanese financial services company, Credit Saison; amongst many other independent investors, entrepreneurs and finance industry leaders.

Magnus Grimeland, CEO and Founder of Antler, said that the world is full of brilliant and determined people who have the potential to build world-changing business, but haven’t yet taken the leap into entrepreneurship.

“We are laser focused on helping great people create groundbreaking businesses. Raising funds across seven geographies means that we can spread our impact across the world. We are looking forward to seeing our existing portfolio of exciting startups expand; and launching further Antler programmes in 2020.”

Antler identifies and enables exceptional people to build groundbreaking tech companies – regardless of gender, socioeconomic background or ethnicity – from the ground up through its program. Antler then provides pre-seed and later-stage capital to the successful companies. In order to provide this funding, Antler has local funds in each geography.

Founded in 2017 in Singapore, by Magnus Grimeland (Former Co-Founder of Zalora, which sold to Global Fashion Group), Antler is expanding fast. It already runs programmes in eight global locations, will soon launch in Jakarta, and launch

Since its launch in Singapore in 2018, Antler has invested in over 120 companies – many of which have already announced further funding from leading VCs such as Sequoia and Golden Gate Ventures. Airalo and Cognicept have both raised investment from Sequoia; Sampingan from Golden Gate Ventures; and Base from East Ventures.

Founders in the Antler program have ten years work experience on average, and most come from high-growth startups and world-leading companies, often with deep technical expertise. Around 3% of all applicants globally get accepted, and Antler invests $100-200,000 into select teams. The portfolio has a high diversity, with companies in 17 industries, founders from 36 nationalities and 52% of companies having at least one female co-founder.

Read More on this funding here.

Read About: How much money should you raise in a seed round?