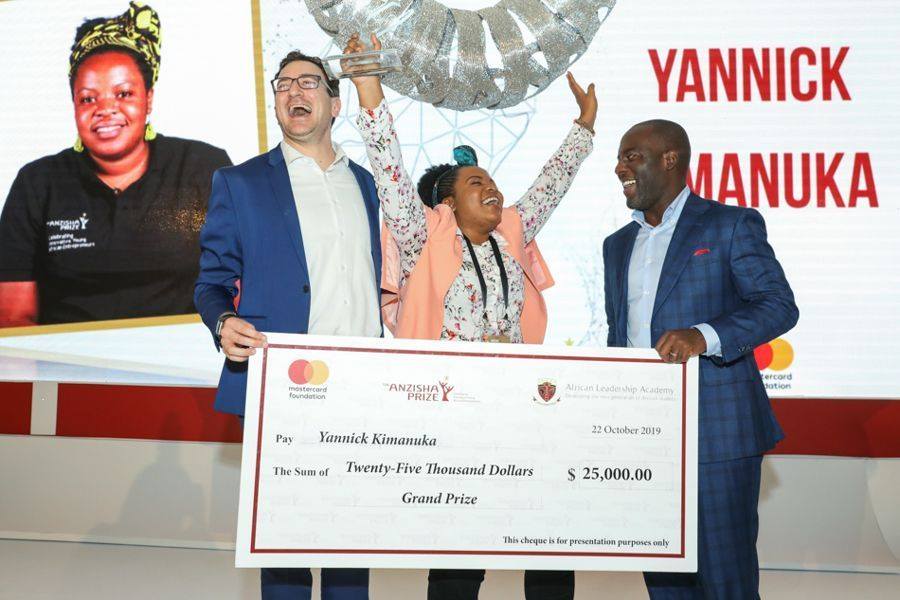 The 2019 Anzisha Prize held its award gala on last week in Johannesburg, announcing the top 3 from the 20 finalists for the 2019 award. The Prize supports and celebrates young African entrepreneurs between the ages of 15 to 22; and there were two Ugandans contesting in the finals to find if their ideas are fit for the grand prize.

This year’s event also included the Anzisha Prize Forum, a half day that included workshops on the Anzisha Scenario giving stakeholders an opportunity to rethink their approach to youth entrepreneurship. The 20 finalists were put through their paces participating in an 11-day boot camp at the ALA campus where they were coached by industry experts on how to run successful businesses.

Yannick Kimanuka, a 21-year-old from the Democratic Republic of Congo, was crowned winner of the 2019 Anzisha Prize for KIM’s School Complex, a school she founded in 2018. KIM’s School is a nursery and primary school which aims to improve how children perform academically in her community.

Osvaldo Rey Mokouma, a 19-year-old from the Republic of Congo will receive $15 000 as he was announced as the first runner which was an unexpected delight. 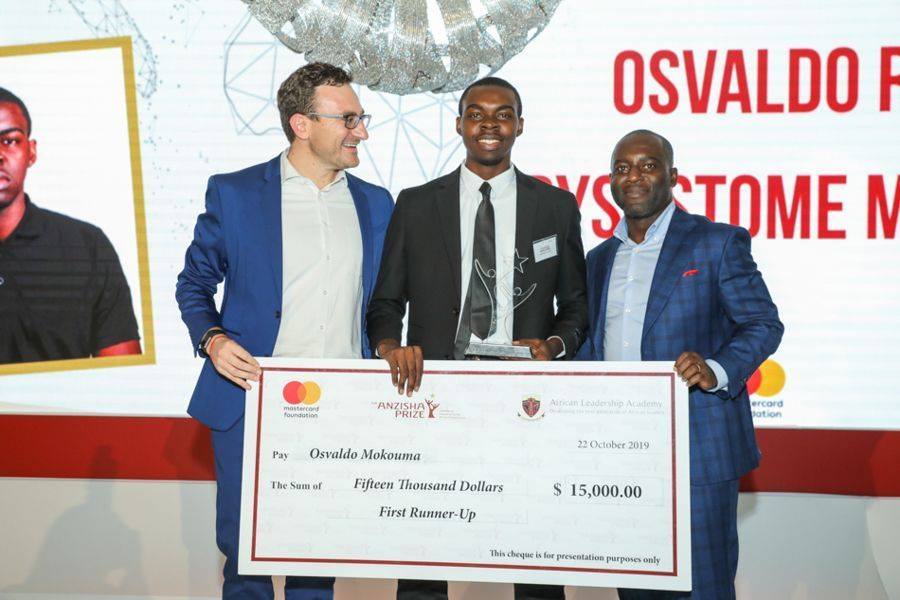 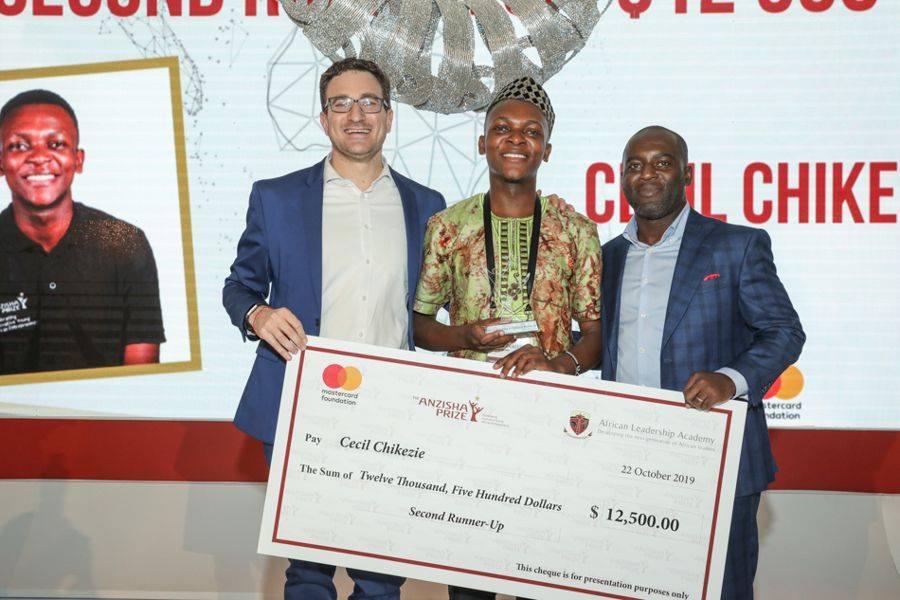 “Every year, we are overwhelmed by the incredible businesses that the top 20 finalists are running. This year was no different. We are proud of the winners and are encouraged by their efforts to create more opportunities for other young people on the continent,” said Koffi Assouan, Program Manager, Mastercard Foundation.

Each finalist, including Yannick Kimanuka, Osvaldo and Cecil, will receive US$2,500 in prize money and join the prestigious Anzisha Fellowship.