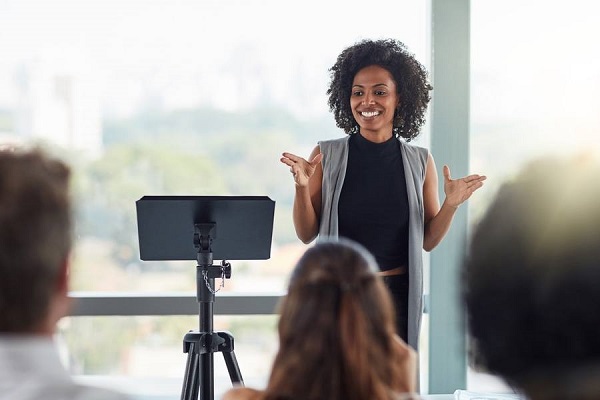 You may have a great idea, but that doesn’t make you a successful entrepreneur.

With the idea, you’re about 1% of the way there — because a successful business is only 1% idea. The other 99%?

– Researching and fully understanding your market

– Marketing better than everyone else in your market

– Putting your company in a sustainable position

And many other factors.

In other words: execution.

Amazing execution can make an ok idea great. A great idea with poor execution will go nowhere. If you have a great idea that you want to turn into a business, consider these things:

You could probably tell your idea to a million people, and still be safe.

The likelihood that another person would have the drive, passion, and execution to take your idea and turn it into a profitable business is extremely low.

So what about Facebook, perhaps the greatest example of a “stolen” idea there is?

Honestly, the Mark Zuckerbergs of the world are going to build highly successful businesses whether or not you share what you’re thinking with them.

In fact, I’m certain that the net benefit you can gain from talking to people about your idea is greater than any risk you might run of finding another Zuckerberg.

Using people as sounding boards to collect feedback lets you refine your idea until you achieve its best form.

Don’t react to what your competition is doing.

Rather, focus solely on making your product the best it can be. Everything else is just a distraction.

Once you’ve launched, turn that focus on how the market is reacting to your product. When a market reacts negatively to a product, that’s when you need to make changes — not when new competition enters the market.

When we set out to introduce a new motorcycle taxi service to Bangladesh, we weren’t the first to market.

In fact, two weeks prior to Pathao’s app launch, a company called SAM (Share a Motorcycle) held a press conference announcing a very similar service to ours. It resulted in a lot of hype — people were expecting it to revolutionize the country’s transportation system — so we were pretty worried.

But poor execution on their part resulted in a disastrous launch.

Their app had tons of bugs, they didn’t have enough drivers; their first few weeks on the streets were a total mess. Of course, this opened the door for Pathao — and we executed. We ensured better service, faster delivery, readily available drivers, and created a smoothly functioning app.

We blew them out of the water.

And today, Pathao is the country’s most popular motorcycle taxi service, with over 100,000 drivers and a valuation north of $120 million — even though we weren’t first to market.

Ideas are no more than a starting point.

In fact, most startups ultimately look nothing like their initial idea.

Building a successful business requires constantly altering and improving an idea based on what you learn. There are plenty of situations in which an entrepreneur learns their product isn’t marketable — but something similar to it is.

On your entrepreneurial journey, you may find that people don’t want to buy your new caffeine-packed energy drink, but they would if it were healthy.

So make it healthy — execute on that newfound knowledge.

I’m sure I wasn’t the first person to come up with the idea of creating a website offering prank phone call audio templates.

But I was one of the few people to execute it well. In fact, since launching PrankDial in 2009, I’ve watched seven different companies start similar websites — but ultimately fail. PrankDial, on the other hand, has generated more than $10 million over its lifetime.

Don’t sit around coming up with great ideas — this will prove a fruitless endeavor. Instead, consider how you can execute an idea. After all, ideas are one in a million — but proper execution can yield millions.