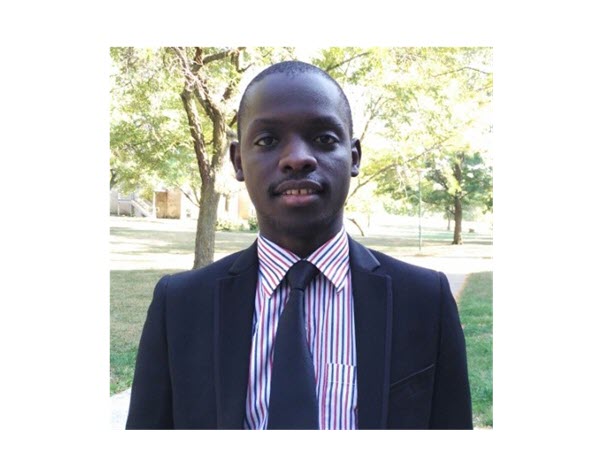 SafeBoda is among a few startups that have contributed immensely to the tech ecosystem in the country.

One of those contributions is nurturing laudable talents.

In about just 5 years of existence, the ride-hailing startup has groomed software engineers that have attracted attention from tech giants like Apple, Facebook, and Walmart.

In 2017, SafeBoda saw Cleave Masereka, who had worked with them for one year leave them to work with Apple as a software engineer.

Before joining SafeBoda, Masereka had worked with a couple of other local companies, including billionaire Sudhir Ruparelia’s Meera Investments.

He studied Telecommunications Engineering at Makerere University for his Bachelor’s degree and went on to pursue a Master’s degree in Computer Science at Maharishi University of Information Technology.

In that same year, Benjamin Wogisha also left to work with Facebook. Wogisha and Masereka went to the same universities for both bachelor’s and master’s degrees.

Masereka was, however, a year ahead. They also worked together at Palm Pesa for one year, which they left to join SafeBoda.

Another notable Ugandan that has worked with Facebook is Ham Serunjogi, the co-founder of payments firm Chipper Cash.

Other SafeBoda engineers that have left

The other two are Silas Kaggwa and Charles Muchene who are currently pursuing master’s degrees abroad.

This information was revealed by Papa while he announced Friday that Oluwakamiye Adelemoni, who has been Head of product and a senior Engineer at SafeBoda had left the company.

“I am optimistic that life will bring us together again,” Rapa said of Adelemoni in a post on LinkedIn. “You have greatly contributed to this organization. SafeBoda community/team strongly believes you will do greater things wherever you are going.”

Cinnamon Clubs names IT guru Wilson Cristancho to its board