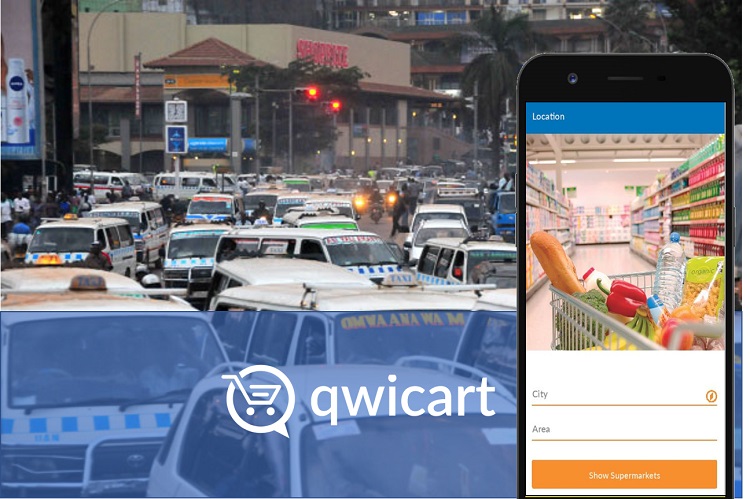 Necessity is the mother of invention’ is among the first proverbs we’re introduced to in our elementary stages of education. The rationale behind this can hardly be traced but one could hypothetically argue that the idea was that, since our minds are fresh and open to anything at the level, the initiators believed, by cultivating such thinking in our minds, it would prepare us to always make decisions out of purpose and not impulse.

At the 10th BRICS Summit held at the Sandton Convention Centre in Johannesburg this past month, the South African President Cyril Ramaphosa spiced up the proverb with twenty-first-century reasoning, submitting to the gathering: “We should not allow technology to shape our societies. We must instead ensure the needs of our societies shape the technologies that we develop.”

When, Joshua Mugisha, in 2016, called on his friends Moses Byaruhanga and Phillip Mukasa to develop a startup, he had felt the need; being a parent who also had other work and social obligations, he realized there was a need to reduce that load by creating a means to ease the process of shopping, one of the tasks a family can’t do without.

Mugisha had been a managing director at Brighter Monday, a job advertising website and Byaruhanga, the chief executive officer at Cheki Uganda, an online marketplace for vehicles, both companies which they have since sold.

With the idea in mind, what they needed now was a team of developers. A partnership was built with Kola Studios, the fellows renowned for creating the gaming application, Matatu. Four developers were provided. In May of 2017, the first version of the product, Qwicart, an online shopping service, was launched. But, according to Joshua Mugisha, “it didn’t go well.”

This prompted a hiatus in order to work on some of the problems they had encountered. A few days later, in June, they relaunched.

One of the first main challenges they faced was that most supermarkets hadn’t recruited tech-savvy workers. And this was going to be a major problem since supermarkets were the providers and distributors of goods and were supposed to be in contact with customers.

Since they couldn’t work without supermarkets, they decided to employ more people to fill that gap. But as a startup with limited resources and unsure of an immediate market, they soon realized that having more human resource was unsustainable.

They later decided to advance their technology, whereby they would control most of the requests at a single point without requiring a lot of input from supermarkets. And this, over time, has saved them a lot of expenses.

“It was all about adopting the technology to address the challenges as we face them,” Mugisha told me one afternoon as we met at The Space Hub, a co-working space he also owns and is currently based on the same plot as Be Forward Uganda Bond on Lugogo By-Pass in Naguru. “It’s been a process of evolving every single time. If you are not in a constant metamorphosis, reinventing yourself, you are going to be stuck in the old time.”

As a person who has worked in Uganda’s technology space for almost a decade and working with decent technology companies like Orange, Growth Africa and Brighter Monday, he’s well-versed with the problems of growing a startup in a developing economy. So, every decision they make, they have to keep in mind that they won’t just leap into a big success story. But they also know that there is more in the future, so it’s a question of time and adaptability.

Mugisha told me that in a country like Uganda, for a startup to survive, it has to be really good at bootstrapping; “how do I stay relevant long enough with so little so that as the change happens you are part of it?”

Said Mugisha, “The truth is the tech space in Uganda is very, very young, and, in my opinion, I don’t think enough is being done to nurture the tech space.”

When I met Mugisha for this interview, it was a few weeks from the introduction of the new taxes, and the comments above could have partly been inspired by the experience.

After introducing social media and mobile money taxes, according to Mugisha, they saw “a drop of over 50% [in activity] because we use mobile money for most of our payments (aside from cash) and we communicate mainly through social media.”

The introduction of these taxes has since caused an extensive uproar, with the majority saying they are discouraging financial inclusion and affecting people who earn a living by conducting businesses majorly online. But the government also argues that they want to use the billions that will be collected to improve the internet infrastructure so that they create more market for people doing online businesses. 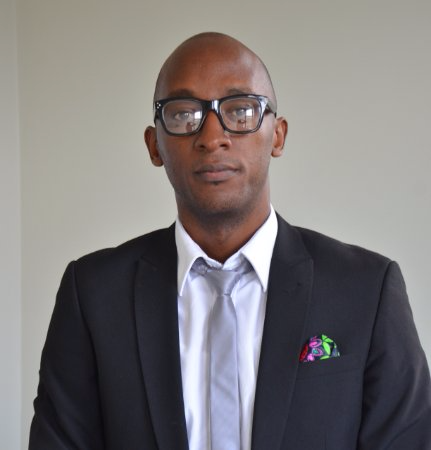 At the reading of 2018/19 budget in June, Minister of Finance, Planning and Economic Development Matia Kasaija said that the number of Internet users had increased by 45% from 13 million in 2015 to 18.8 million in 2017. However, this figure was contradicted by Finscope report which revealed that only 9.7 million people in a population of 40 million have mobile phones and only 1.9 million of these had access to the internet and can be reached digitally by financial service providers.

Kasaija also revealed that as of 2017, there were 23 million mobile money subscribers in Uganda. This is about half the population, and most of these are people who could have registered two or more sim cards on mobile money and don’t even necessary use mobile money frequently.

Though the figures are still low in terms of internet users, hope is not all lost; government at the budget reading announced several plans to improve internet infrastructure and services, and a loan is to be acquired to help in realizing the projects. The budget to the ICT sector was also improved from Shs106 billion the previous year to Shs149 billion, making the sector among the most funded by the government, which is also, perhaps, a reflection of government’s interest in technology.

More companies and funders are also increasingly showing interest in Uganda’s startup ecosystem, which implies that they don’t have to entirely rely on the government for expansion; for instance, The Coca-Cola company recently invested in Musana Carts to help it expand and Binance billionaire has also promised to fund innovators.

Just as some other homegrown applications, Qwicart have also realized that they can’t rely on only Uganda, since most of the potential market is in Kampala, so they have got some investors who are helping them expand to other African countries. They are thinking of Nigeria and South Africa as their immediate countries of expansion.

In Kampala, according to Mugisha, they serve areas in a radius of about 2okm from the city, and some of these include Luzira, Ggaba, Bunga, Lubowa, Kalerwe, Ntinda, Naalya, Namugongo among other Kampala suburbs.

In the same year they launched, the 2017 MTN Innovation Awards recognized Qwicart as the best SME application and the most innovative mobile app.

“It was kind of a tap on our back to say thanks, keep going,” Mugisha says of the achievement. They are already getting repeat users on the app, and, Mugisha says, this year they registered some profits, a rare occurrence in startups, especially at that level of development. Companies like Uber, with all the best resources at their disposal, are yet to survive losses.

In building a startup, partnerships are inevitable; it takes a lot of resources to market and maintain a company, so by developing mutually benefitting partnerships, some of these challenges are overcome. As for Qwicart, they have engaged in a number of activations and community social responsibility programs, or CSR, to get visibility. They have previously joined forces with companies like NBS TV, Blush Media, MTN, Kola Studios, Pearl Guide among others to carry out successful events.

For products to customers, they until 2 months ago had partnerships with about 25 supermarkets but they are only currently working with The Master Supermarket which is located in Ntinda, a Kampala suburb.

“We realized when you have so many supermarkets as a startup, it stretches you from a logistics point of view,” Mugisha told me. The reduction in the number of supermarkets, however, he says, is a short-term thing; they will soon resume work with them after “changing a few things.” Qwicart has bought their own scooters to carry out deliveries. They used to use third parties in making deliveries but, Mugisha says, they realized that it was affecting customer relations since some of the third parties, sometimes, are not concerned with the company’s goals.

Read: Exclusive: Uganda’s Xente is expanding to 3 African countries in the coming weeks

Their challenges are the same as what most startups in developing economies are facing: poor internet penetration, poor adoption of technology by SMEs, and small middle-class group.

But despite this, Mugisha told me, “We won’t give up until God says so.”

Mugisha says that for a person thinking of entering the startup ecosystem, they need to be prepared for the good and the bad. The money, according to him, is actually not the biggest issue: it’s the mental preparation: “Success doesn’t come overnight, you’ve to sweat it out.”

The other thing he has observed is that most startups don’t “think outside the box”; they are, according to him, “simply looking at what someone has done and they are like, I can code, then they code the same product.”

He gives an example of where FinTechs that are continuously rolling out tools doing the same basic things. He, however, partly blames the lack of innovativeness in Uganda on the education system that enhances “cramming and regurgitating things.”

Lastly, he told me, startups need to ensure that they choose the “right team”.

How the app works

The app can be downloaded by both Android and iOS users. Once you have the app on your phone, the steps are easy, with the first instruction asking you to add your location, after which you proceed to the list of shopping items from which you pick the ones you want. The prices are indicated.

The app can be downloaded from either Play Store or App Store. (Courtesy image)

After picking all you want to buy, the app then asks you to schedule the time in which you want your items delivered. The payment can be done in advance by mobile money or on delivery if you prefer cash payments.